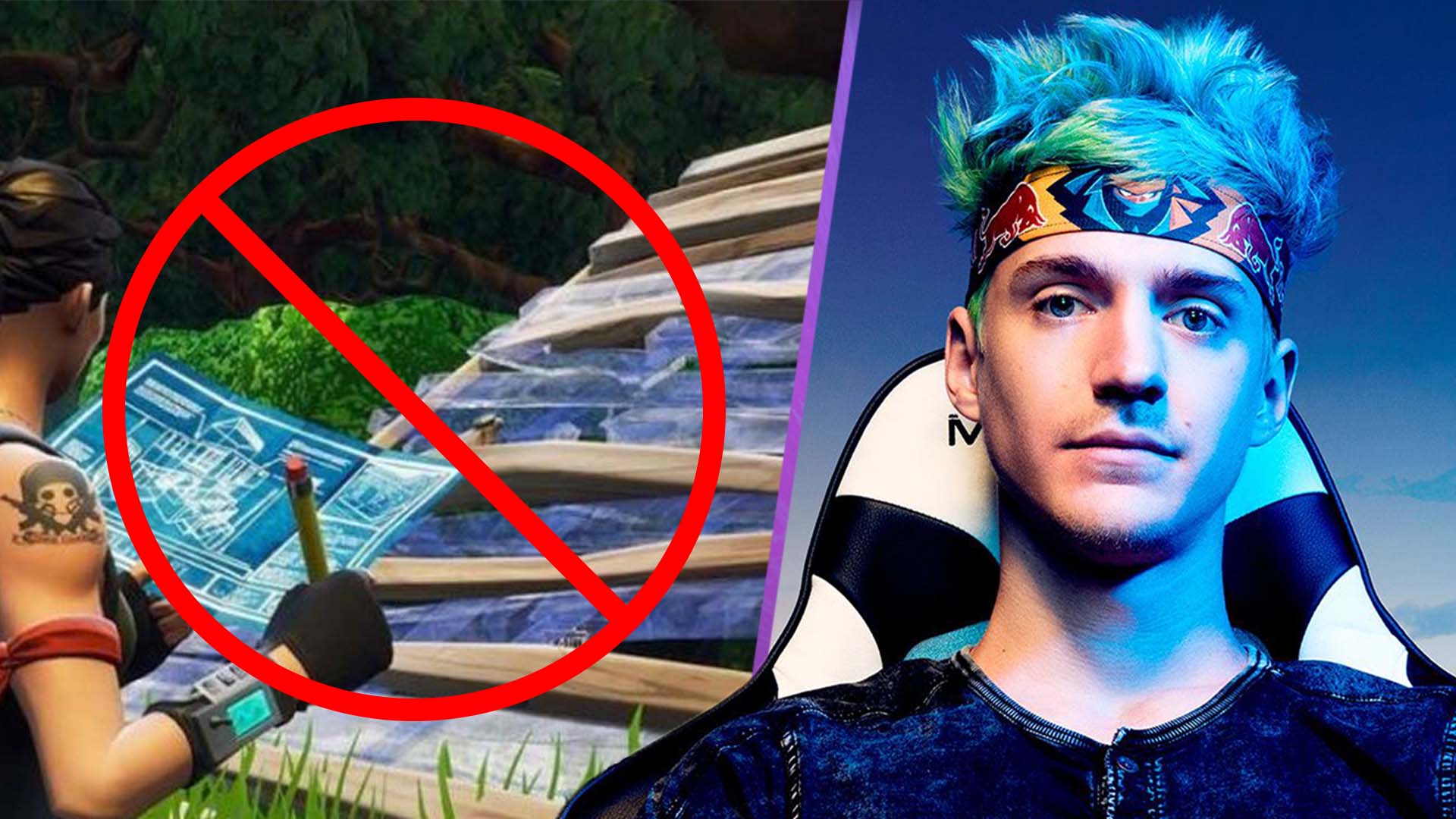 Ninja has responded to the new Fortnite No Build update, which added a mode where players can’t use the building feature.

Ninja has been known for his Fortnite gameplay for a while. As the game rose in popularity, so did the streamer, and he’s still playing it today.

However, a recent update which removed the building feature in one mode led some to believe long-time players might be disappointed. But it turns out Ninja actually loves the change, even going so far as to say it’s the most fun he’s had on Fortnite in years.

The new update made it so that players cannot build structures and hide in them anymore. Building was always a somewhat divisive feature in Fortnite, with some players being turned off from the game because of it. Others liked it though, and it became a core feature of the game’s main mode.

Ninja’s tweet, which said Fortnite with no building is the most fun he’s had in years, sparked some debate in the comments. Some disagreed, calling its removal “sh*t”, while others thought it was better being gone.

And Ninja isn’t alone when it comes to streamer’s opinions either. TimTheTatman also agreed that no building was fun. And plenty more have called for the mode to become a permanent addition.

I don’t know about you, but building was one of the things that stopped me from getting into Fortnite from the beginning. A mode without it might actually be worth returning for. It seems like Epic Games agrees, with a permanent version of the mode rumoured to be coming in the next few weeks.

Do you agree with Ninja about the addition of Fortnite No Build mode? Feel free to share your own thoughts on our social media channels!