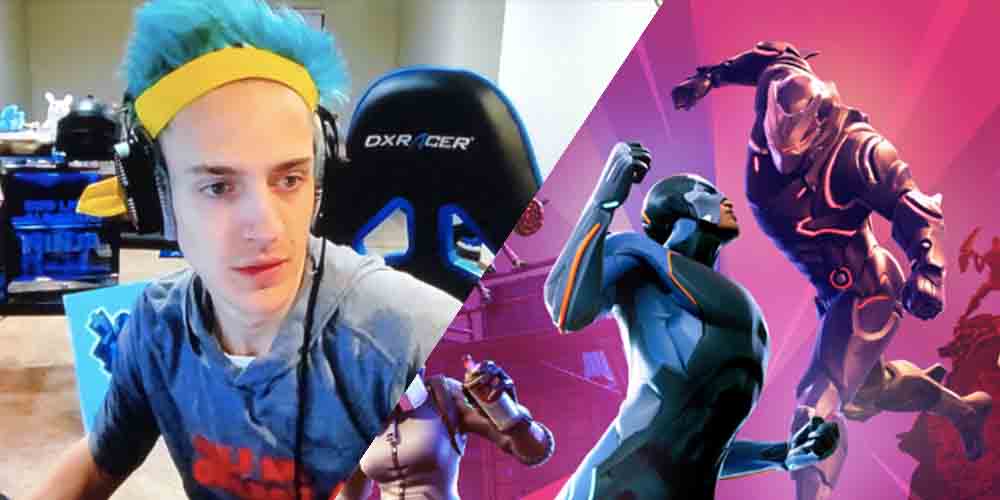 Ninja and Fortnite go together better than bread and butter, and it’s hard to imagine any other streamer taking Ninja’s title of most-subscribed-to Twitch Streamer.

However, it seems that’s now become a reality, as streamer Tfue has shared a screenshot of his subscriber count on Twitter, and it looks like it’s far greater than Ninja’s…

In a recent tweet, Tfue wrote: “For the people saying my sub count is fake…”

For the people saying my sub count is fake 😥 pic.twitter.com/IHew7jUQ0d

Currently, the most up-to-date way to check a Twitch streamer’s sub count in comparison to others was believed to be through Twitch Stats. However, the number of subs shown for Tfue on the site compared to his tweet show a difference of more than 15,000 subs.

It’s not known what the correct number is right now, or even whether the tweet is fake, but what is certain is people are calling out for Ninja to share a similar screenshot of his stats.

never said it was fake :D

However, some other streamers are definitely questioning the authenticity of the original tweet…

Check out the moment Tfue’s fans in his Twitch chat noticed the figures and celebrated in the clip below.

Fortnite is one of the most-streamed games of all time, and whether or not it’s Ninja or Tfue who’s winning in the subs count, let’s all please just remember that Ninja couldn’t get the people of New York to floss on New Year’s Eve. 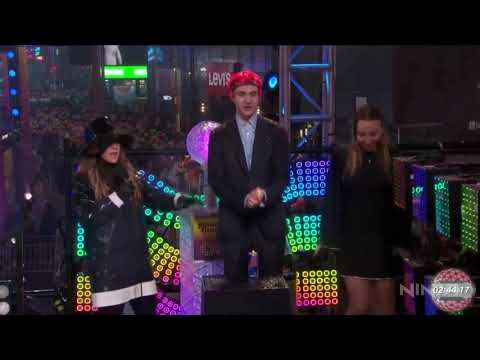 Whoever’s got the most subscribers right now, it’s sure to change in the coming days. Out of Ninja and Tfue, who do you prefer for your Fortnite Twitch streams?