A video released by T3 youtube channel, showed a unofficial rendered concept of the PS4 Rift by Oculus.

Artists created a stunning video of how the technology will work and how it will look like, if Sony ever decides to invest in the headset.

The technology is so powerful that we can already imagine how the PS4 Oculus Rift will change the way PS4 games are played. Games such as Killzone: Shadowfall and Drive Club will be even better than before. 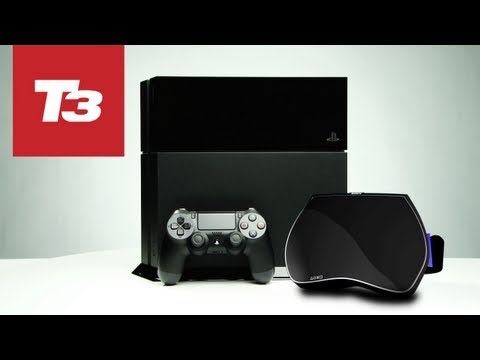 A high representative of Sony once mentioned that he liked the technology.

What do you think of the PS4 Oculus Rift Headset? Comment below.