The first in a series of new trailers for Eidos Montreal’s Thief, a reboot of the original Looking Glass stealth franchise. Square Enix says that each trailer will tell the story of The City from a different perspective of a different character in the game. They will describe what it’s like to live in the broken, repressed City. The City is under the thumb of an evil despot named Baron Northcrest and suffering from a sickness known as “The Gloom.”

This one is called Basso’s Gamble and has a man named Basso narrating. He is a former safe-cracker now job distributor because he has the underworld contacts and doesn’t want to be on the front lines himself anymore. He’s also the closest thing Garrett can call a friend.

Thief will launch on February 25th 2014 in North America for the PlayStation 3, PlayStation 4 and other current and next gen platforms. 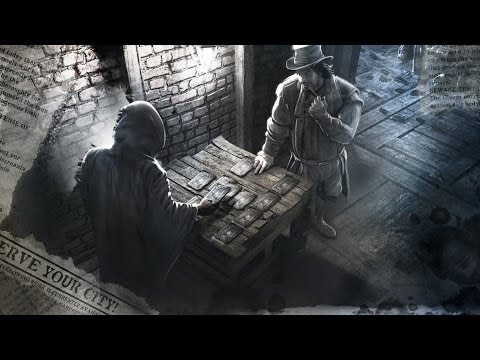