Just in time for Thanksgiving, publisher XSEED has announced that they are bringing their action RPG to North America. For those players lamenting the scant offerings of JRPGs in recent years will rejoice. From the trailer we see that Ys is heavily saturated in the anime style and plenty of ludicrous looking battles with very large numbers.

The game itself is a re-imagining of the Ys series fourth installment – one that has been published three times in Japan and come out as completely different games each time. As such this isn’t a remake, but a brand new story in an expanded world.

You play as Adol who has just lost all his memories. These memories have formed as glowing orbs scattered around the Great Forest. They range from important details about recent events to childhood memories mixed in with someone else’s memories. The player will have to solve the mystery of who only to realize it is a single piece to a larger puzzle. 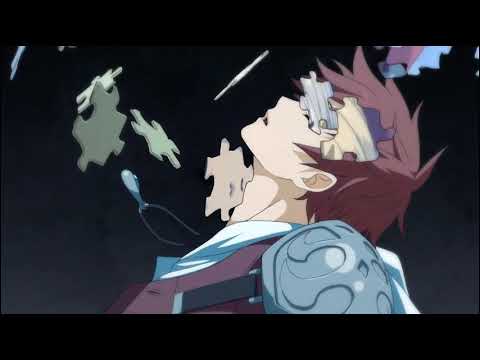 Ys: Memories of Celceta is a PS Vita game and will be hitting store shelves on November 26th for $39.99. A special Silver Anniversary Edition will go for $59.99 and comes with a 120+ page book of maps, art and strategies and a 3-CD compilation of music as well as other goodies.