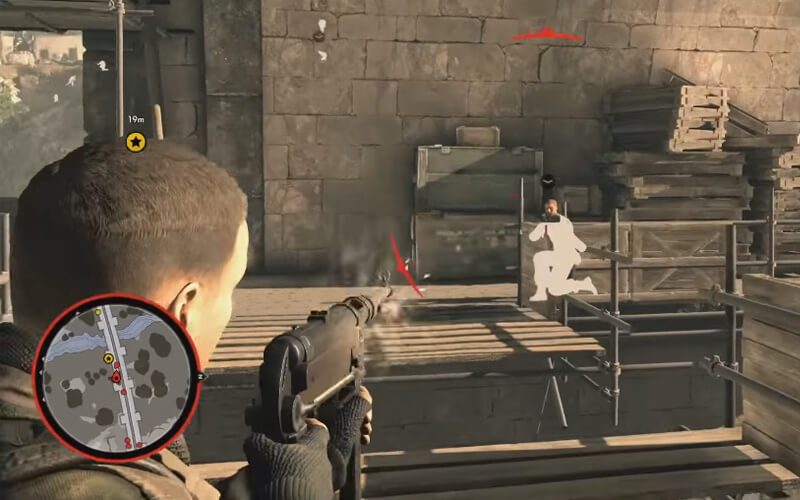 Sniper Elite 4 doesn’t drop until February, but they’ve just released some new concept art to tease fans of the series.

Fans of the series are going to have to wait until February 14th to continue their love affair with Sniper Elite, but if this new concept art doesn’t get you hyped up for some fresh Hitler killin’, then nothing will. Pre-ordering a game is one of the riskiest things you can do as a gamer, but if you like to live on the edge, your pre-order will earn you the Target: Führer campaign mission and the Camouflage Rifles Skin Pack on launch day.

Sniper Elite 4 will be available for PS4, Xbox One, and PC, and will have everything that players love about the series, and more of it. They earned an Editor’s Choice award at E3 3016, and takes place in Italy in 1943.

These aren’t actual in-game screengrabs, it’s just art to show the settings and the types of areas you’ll be exploring and sniping from. There are some beautiful and interesting locations here that capture the majesty of Italy, without ignoring the horrors of war.

From the coastal Mediterranean towns to Nazi Fortresses, mountains and forests, you’ll be exploring a wide range of areas. There’s a huge campaign for 1-2 players, co-op, and competitive multiplayer modes, and the developers say they’re aiming to be the definitive WW2 shooter of this generation.

You’ll be fighting alongside the Italian resistance, are you up for the challenge of saving Europe, and the world?

The maps are going to be many times larger than the ones from Sniper Elite 3, and this is the first game in the series to be completely developed from the ground-up for current-gen hardware. 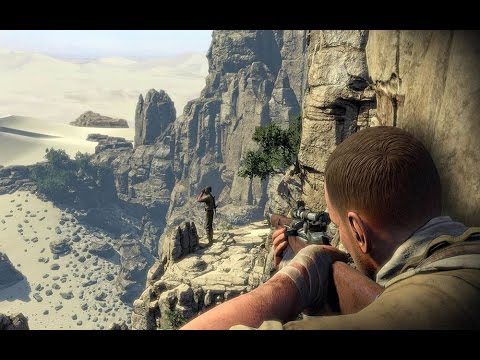