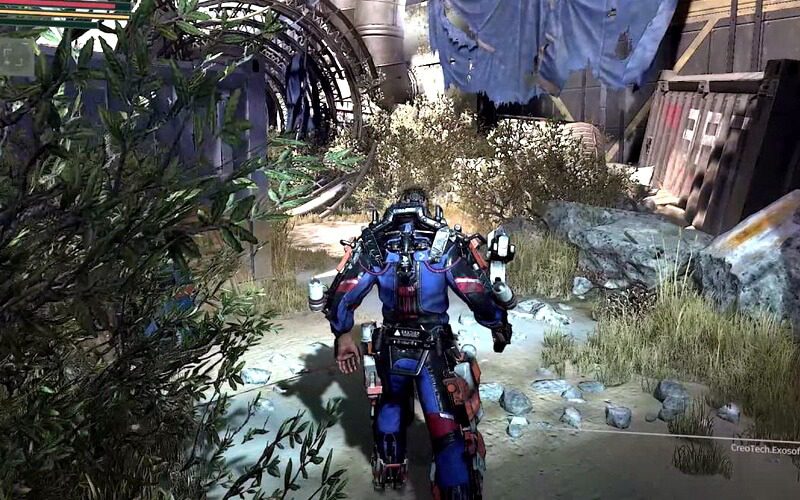 The upcoming game The Surge will be available in the middle of May, and it tackles some issues that are very relevant in today’s discussion, namely war and global warming.

This action RPG is set in a post-apocalyptic world after the environment has been destroyed, with an emphasis on melee combat. They want you to really study your enemies and have a plan of attack, rather than just running in and hacking and slashing your way to victory.

There’s a system that lets you aim for different limbs and different parts of the enemies, similar to VATS. You can go for easy kills by targeting areas where they don’t have protection, or you can target a part of them that’s defended and try to scoop up their armor for yourself, and you’ll have to make decisions like an easier victory, or securing better armor.

You wear an exo-suit that allows you carry crazy weapons, and you can add implants and attachments that suit your strategies and style. By looking implants from enemies, you can make yourself stronger. XP is represented in the form of scrap metal, or “tech scrap”, and you’ll farm it as you progress through the game, and if you die all of your XP will be dropped on the ground and you’ll have to fight your way back to it.

There’s a looting and a crafting system, and by targeting different parts of an enemy, you can try to harvest the stuff you need most at any given time.

The Surge will be available for PS4, Xbox One, and PC, check out the trailer below: