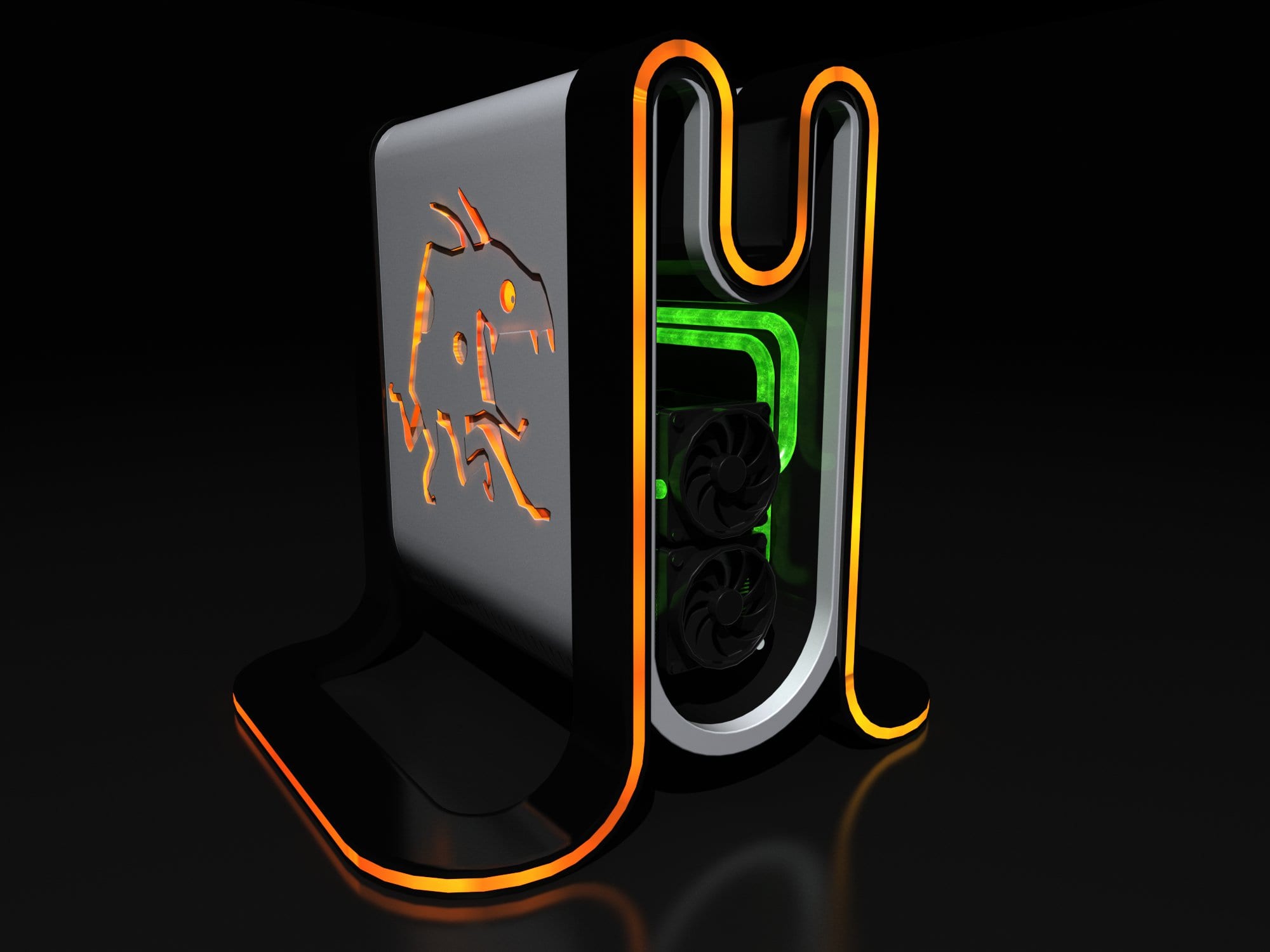 Slightly Mad Studios, the company behind games such as Project CARS and Need For Speed: Shift, has announced it’s planning to release its own console.

Company CEO Ian Bell tweeted the news to his followers, saying: “The Mad Box is coming…We’re going 90 per eye, 180 FPS internally. My CTO has just called me and confirmed that’s what we’ll deliver.”

The Mad Box is coming.

We’re going 90 per eye, 180 FPS internally. My CTO has just called me and confirmed that’s what we’ll deliver.

He then went on to share an image of the consoles in question, blurring the necessary components.

Just for you guys, we blurred the internals as we’re still in discussions xx pic.twitter.com/8SjWsdTzHR

In an email [via Variety], Bell explained: “[The console] will support most major VR headsets and those upcoming and the specs will be equivalent to a ‘very fast PC 2 years from now’

“We’re in early talks with manufacturers of components so we can’t say much more right now other than we have the designs specced out in detail.”

He went on to add that the company is planning on “shipping a cross platform engine to all developers,” making it their choice whether or not to make their titles exclusive to the Mad Box.

We’re expecting to hear – and see – more in the coming weeks.

Do you think this console could be more powerful than the Xbox and PlayStation?