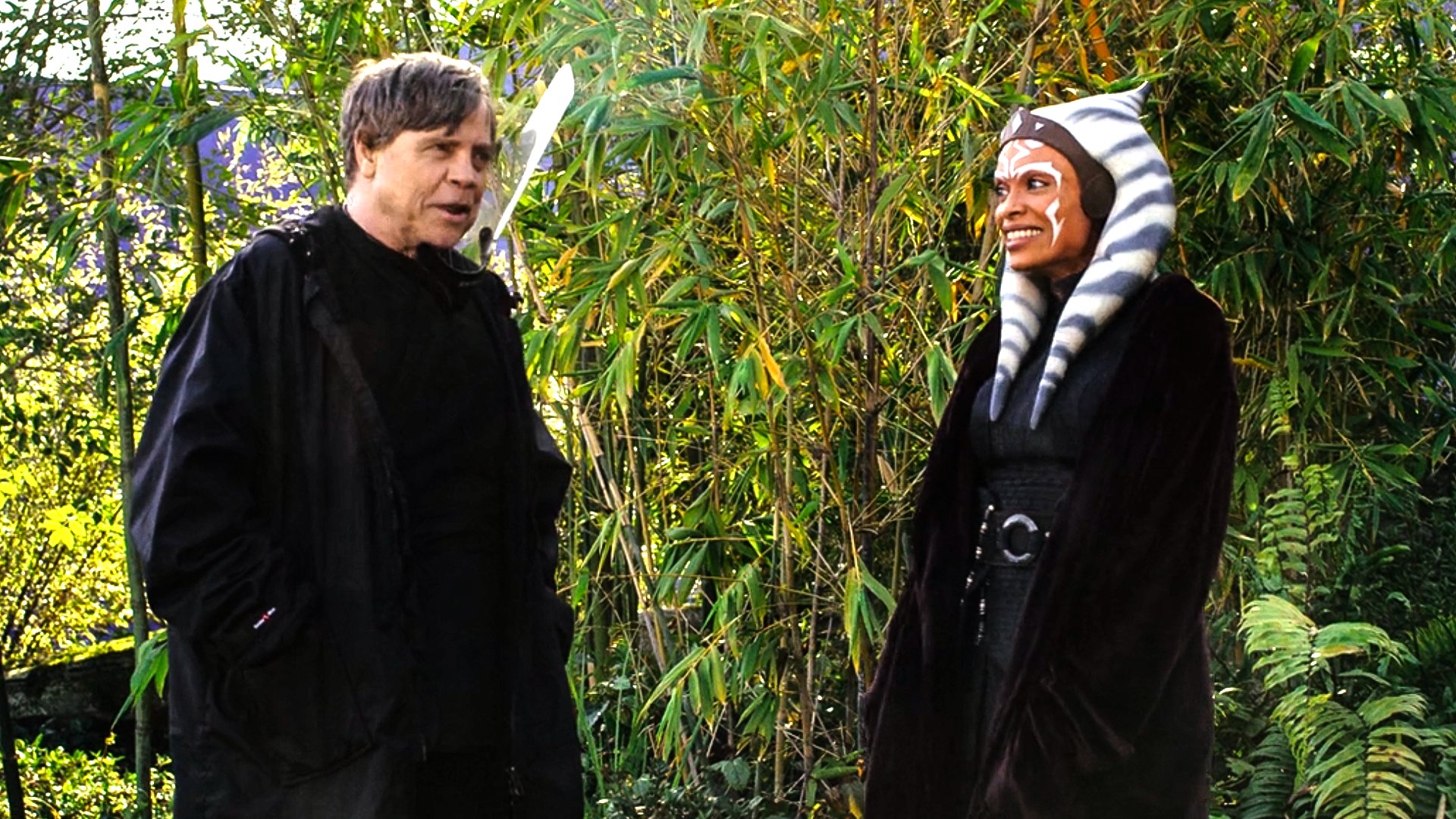 Hamill, who played the famous Jedi in six episodes of the overall Star Wars saga, was spotted in a behind-the-scenes look at the Boba Fett TV series. The character made a cameo in The Mandalorian Season 2, and was de-aged for an appearance with Jedi padawan Grogu in The Book of Boba Fett.

The footage came from the Disney+ documentary Disney Gallery: The Book of Boba Fett. The documentary is streaming now as part of the Star Wars Day celebrations.

Speaking about his performance, Hamill said “I’ve done all aspects — theater, radio, television, movies — each one of them has its specific requirements. But this is a completely new aspect.”

“With this, it’s a composite performance. Not just from the stunt double, but input from the director and what’s on the page, all of these elements coming together, so that it’s an ongoing learning experience.”

Writer and director Dave Filoni said “The key is having Mark there, because you get how much it means to him, this character.”

Digital editing made Mark Hamill look far younger for his cameo appearance. He appears in Chapter 6 of The Book of Boba Fett, where he is training Grogu alongside Ahsoka.