Capcom has unveiled a new trailer and more details pertaining to its upcoming PlayStation 4 exclusive Deep Down.

During the publisher’s Capcom Network Games Conference, it showcased forthcoming online titles being developed at the company. Naturally, then, Deep Down was confirmed as an online-only title. There will be no single-player component. Capcom says the game’s genre falls under the “Raiding RPG” category.

More details will be divulged at the Tokyo Game Show in September; the game will be playable at the upcoming event as well.

A new trailer accompanies the news, which can be seen below. Undoubtedly, it’s in stark contrast to the debut trailer shown at the PS4 unveiling event. 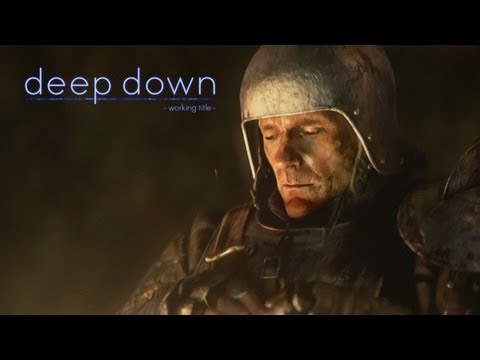