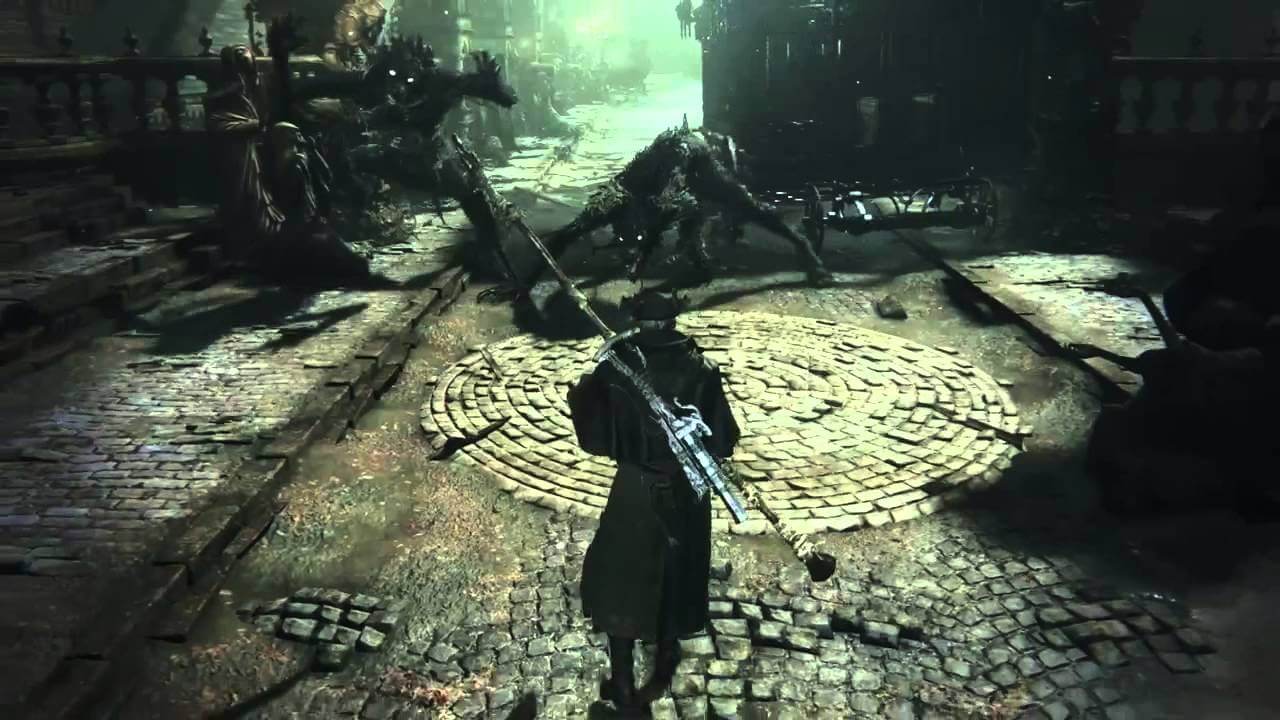 Bloodborne, a new video game developed by Software, has gotten a new trailer showing off some gameplay. The trailer was shown during the Sony press conference in GamesCom. Bloodborne was first shown in E3 this past June and it got a lot of people excited. Software is known for their work with the Demon Souls and Dark Souls, and Bloodborne seems to be a spiritual successor of these games. It was confirmed by the game’s director Hidetaka Miyazaki that Bloodborne is not a sequel.

Bloodborne is a PS4 exclusive and will be out sometime early 2015. 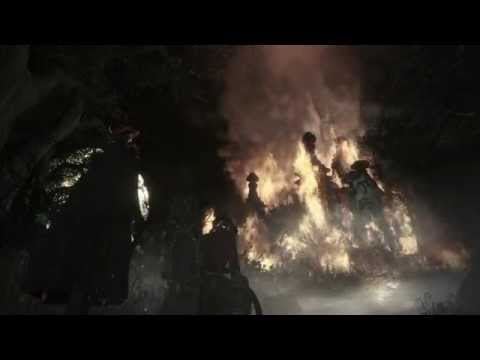