A new Rime trailer, a PS4 exclusive, was showed at GamesCom. Rime tells the story of a boy who must use his wits and ingenuity to survive, and ultimately escape from, a mysterious island and a terrible curse. The Rime trailer shows the main character wandering the island and finding a odd object, He then goes on a quest throughout the island. The game shows some some gameplay but it mainly focuses on the aesthetics of the environment.

Rime is a action adventure game and is developed by Tequila Works and published by SCEA. The game is expected to be released sometime in 2015. 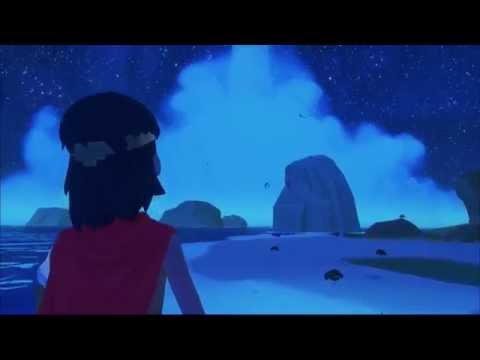