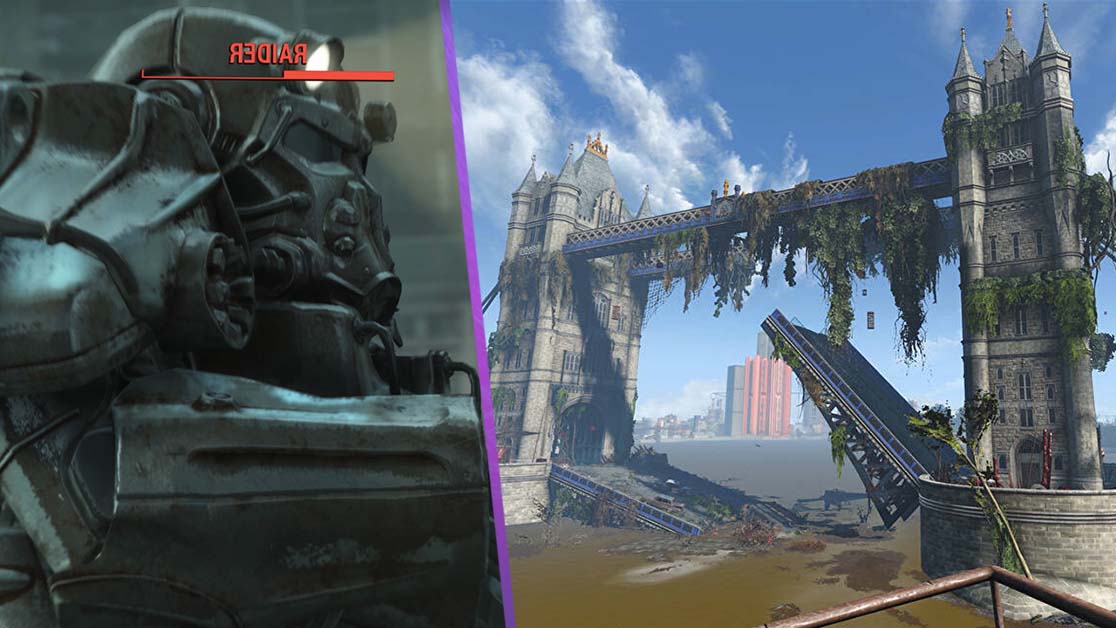 Fallout London is a huge mod for Bethesda’s Fallout 4. It takes place in, well, London, and lets the player loose in a post apocalyptic version of the famous city.

Recently, the mod received a new gameplay trailer as well as confirmation of a release window. The mod is aiming to come out in 2023, but no specific date was revealed.

The new trailer for Fallout London shows glimpses of the post-apocalyptic London setting. It’s a big showcase of the environments, which all look just as polished as you’d expect from a Bethesda title.

It also shows some creepy new enemies. One of them is a weird tree-like creature, sort of like an Ent from Lord of the Rings if you placed it in the Fallout universe. There’s also a shot of a character riding a bike.

It all looks really well done, and just what we need during the long wait between Fallout 4 and Fallout 5. We recently learned that Fallout 5 is planned to launch after Elder Scrolls VI. However, it’ll be a long time before we get to that point.

Currently, Bethesda is focused on Starfield which also launches in 2023. After that, we’ll have another long wait before Elder Scrolls VI is out. And only then can we expect Fallout 5.

A description of the mod reads “As a divergence from previous official titles in the series, Fallout: London is not set in America. Visiting a totally new setting allows for us to explore totally new cultures which have not homogenized with their American counterparts. It also allows us to explore pre-war European history, and the effects the Resource Wars had on the class structured society of pre-war Britain.”