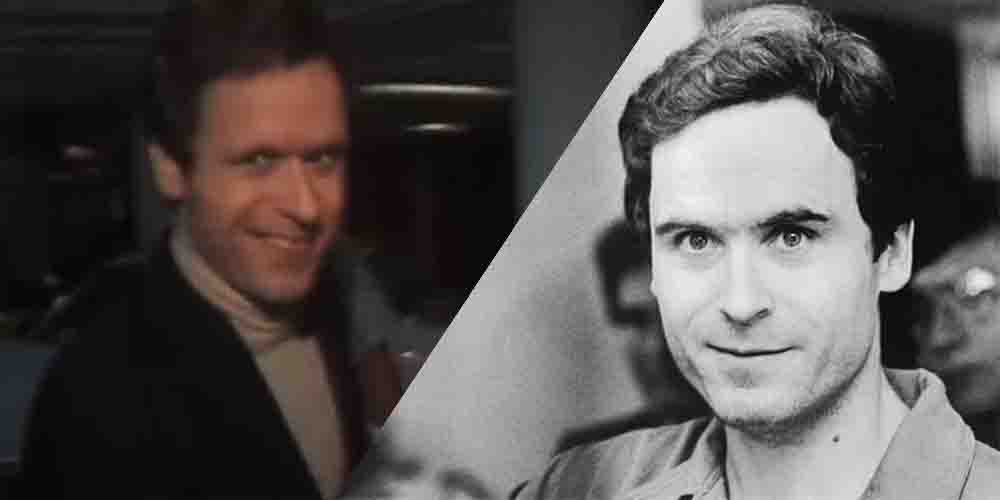 The case of Ted Bundy is one of the most grizzly yet fascinating of all time for a whole host of different reasons.

The documentary’s release date coincides with the 30th anniversary of Bundy’s execution and features hours of unheard audio from the killer, who confessed to the brutal murders of 36 women and young girls during the 70s.

Produced by Emmy winning Joe Berlinger, the doc will also focus on the killings, the strange idolisation of Bundy by a number of women, his in-court marriage to Carol Ann Boone and the media frenzy that surrounded his trials.

Taking all this into account, the whole thing is unlikely to be a light watch, leading Netflix to warn anyone settling down for it to not do so alone.

for those of us with a PhD in true crime podcasts, Conversations with a Killer: The Ted Bundy Tapes is now streaming

Speaking to Refinery29, director Joe Berlinger explained: “The Netflix series is a cataloguing and deep dive into the cradle to grave of Ted Bundy, really dissecting his crimes and methodologies.