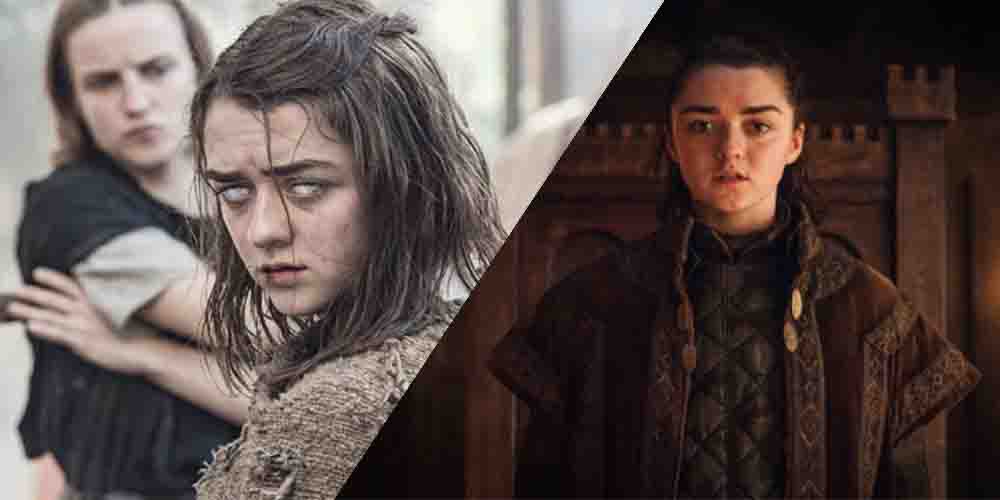 Maisie Williams, the actor behind Arya Stark, has hinted that her character dies very early on in the brand-new season.

She said: “I just wanted to get from season one to season eight, and I did that,

“Whatever happens in these final few episodes, I’m happy that I at least made it to 8-01.”

Wait… what?! Is she serious or is this just to throw us off the scent? I don’t even know anymore.

Maisie also said she was “happy to take my hat off and say, ‘alright, I’m done'”, reports Birmingham Mail.

She added: “It really does feel like it’s in my past. As the premiere comes closer I feel like I’m digging my heels in.

“That’s the most exciting part of creating the show, and being able to celebrate it and do the big red carpet and all that.

“Those are the wow moments of my life. Finishing the show was one thing – but releasing it is going to be really emotional.

“I made a vow when we started the final season that I would make the most of every single second because I knew I was going to miss it when it’s gone.”

The final series of Game Of Thrones premieres on April 14, 2019.