2K Sports has released a new NBA 2K14 gameplay trailer. The game has a host of new improvements, new modes, player moves – some of which you see being pulled off in the video.

It’s a montage of NBA players pulling off their Basketball moves and showing the level of detail the game has gone into. NBA 2K14 come to PS3 and other current generation platforms early in October and PS4 on its launch on November 15th. 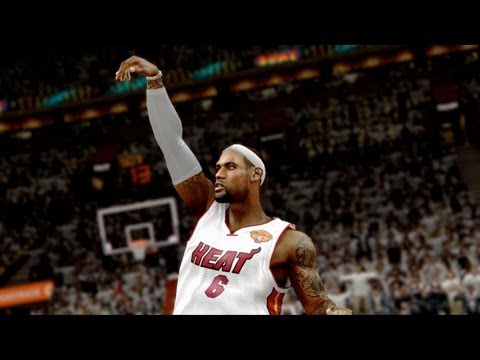