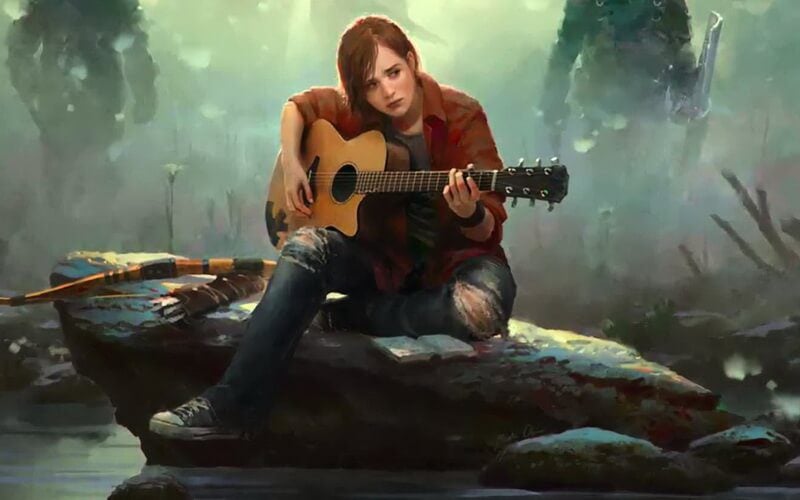 The Last of Us is definitely one of the best survival-horror games of the last generation console. The Naughty Dog game, which was launched back in 2013 topped charts in The United States, France, Ireland, Italy, The Netherlands, Sweden, Finland, Norway, Denmark, Spain and Japan.

After the launch of new generation consoles, fans have been eagerly waiting for a sequel of the game to be announced. It seems like the time has now come as Naughty Dog is getting really close to acknowledging the fact that The Last of Us 2 does exist.

Sometime ago during a Q&A panel at MetroCon, the existence of The Last of Us 2 was casually confirmed by voice actor Nolan North. Naughty Dog issued a really interesting statement after the apparent leak.

Interestingly, the comments of the voice actor was neither confirmed nor denied by Naughty Dog.

However, there are speculations that The Last of Us 2 was put on hold because of Naughty Dog’s focus on Uncharted 4: A Thief’s End, which was released earlier this year. On the other hand, another voice actor Troy Baker, who was a part of the first game denied the rumors that the game is on production.

During a livestream which was taken part by Josh Scherr, Eric Monacelli and Eric Baldwin of Naughty Dog, there was a discussion on The Last of Us. Josh Scherr even went on to make an accidental statement which further hinted that The Last Us 2 is a real thing. He said:

The statement made by Scherr can either be accidental or an intentional effort to create some buzz regarding the game. On the other hand, the LinkedIn profile of Naughty Dog developer Michael Knowland also revealed that he has worked on The Last Of Us 2 for at least a month (he has since removed it).

By looking at the events around, we can assume that The Last of Us 2 is currently at an early stage of development. We will come up with more details on the game as soon as we find some.