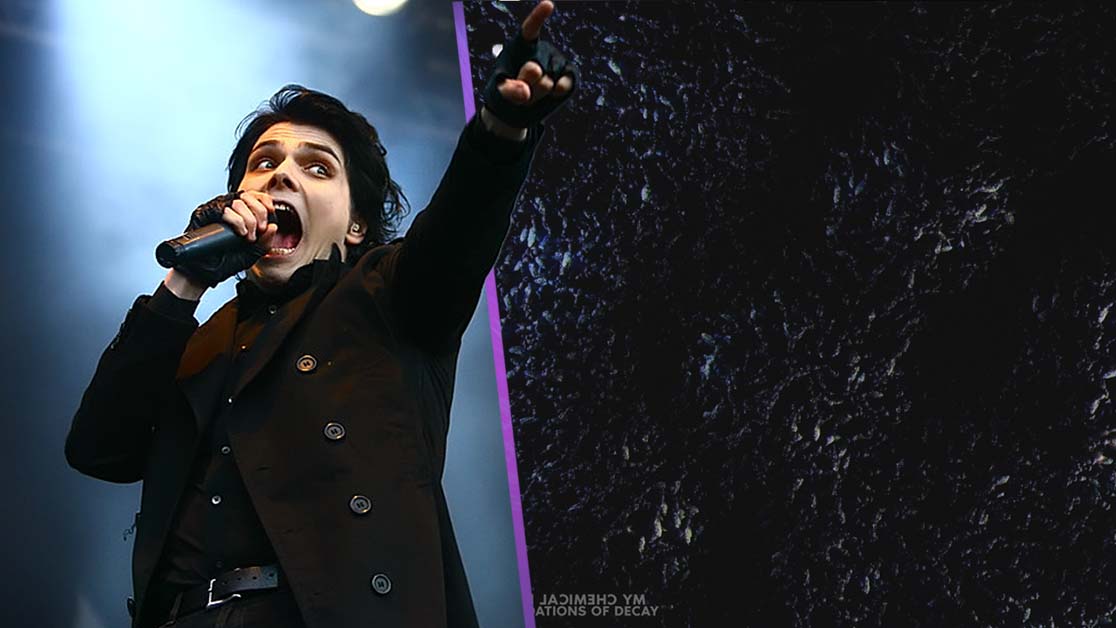 My Chemical Romance have released their first new song since 2014, with six minute long “The Foundations of Decay”.

The song is the first by the band since “Fake Your Death” in 2014. Fans of the band were surprised to see the track dropped on Thursday night, and it’s easy to see why. 8 years is a long time for fans to wait for new music.

Rolling Stone described the track as “a vintage blast of MCR – a sprawling, six-minute epic that blends to the rafters emo rock with clever twists and turns into hardcore and prog.”

The track has launched ahead of My Chemical Romance’s upcoming reunion tour. The group disbanded in 2013, but announced their return in 2019. Then, obviously, COVID hit and they were forced to reschedule their plans.

The band will now launch a UK and Europe tour this month, followed by a North American tour on August 20th. However, it’s unknown whether more new music is on the way. Still, fans should be pleasantly surprised with this single song even if it’s not on a full album yet.

Their last album, “Danger Days: The True Lives of the Fabulous Killjoys”, was released in 2010. This was followed by a compilation of their greatest hits called “May Death Never Stop You”.