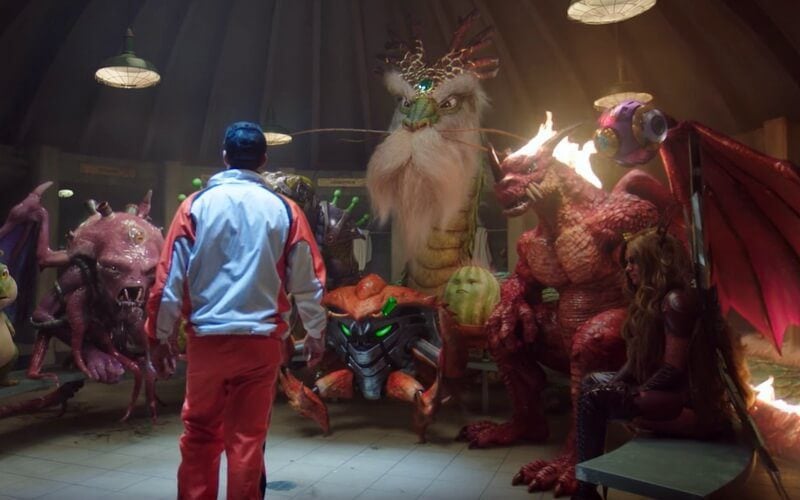 The hilarious video features Samberg giving some tough coach talk to a locker room full of monsters, all of them belonging to the game. The game made by Tippet studio has made quite the stir in Japan and the video is a rather interesting way to promote it to the western audiences.

The game combines action and role-playing game elements together as you’re required to bounce the monsters into each other, activating powerful bump combos in the process.

You are also able to raise a stable of extremely varied and powerful monsters in the game and then take them into battles that will see you encounter powerful boss monsters. That’s not all, you can team up with other players for doing so. The game supports upto 4 players in a single quest.

The unique concept has seen major success as the game has been downloaded over 30 million times till now. The game can be downloaded for iOS over here and for Android devices over here.

These hilarious videos are a great way to promote the game and we must say it’s pretty funny to watch. Take a look at them below –