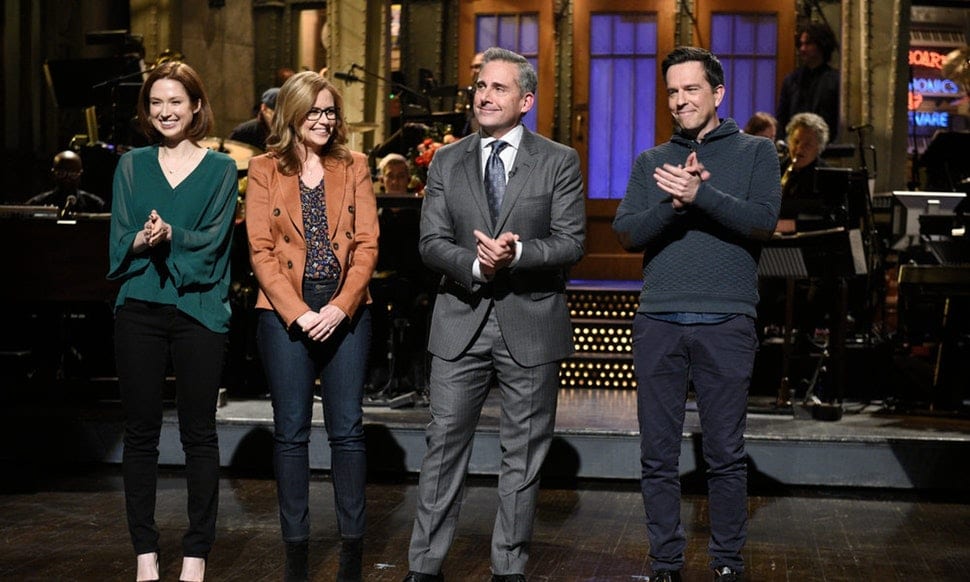 We don’t want to jinx the idea of an official The Office reunion, after all, we’re a little ‘stitious…

It seems there’s few shows that are in-demand for a reboot quite like The Office is and we keep having the prospect of a new series dangled just out of reach.

From the outside it’s hard to tell who actually wants the reboot and who doesn’t. One thing seems pretty clear though, Steve Carell definitely doesn’t want it to happen.

Who can blame him? The show’s legacy is as strong as it ever has been five years after it aired its final episode. Reboots very rarely live up to the hype and the final two seasons were admittedly never the same once he left. Besides, five years isn’t even a long time really.

Still though, the demand for new episodes is also understandable, with a lot of the cast seemingly on board with the idea too. Plus the US market has enjoyed reboots for a few of its most iconic shows recently, Will and Grace, Roseanne, etc.

Steve Carell returned to host Saturday Night Live over the weekend, where he was greeted by Ed Helms (Andy Bernard) and Ellie Kemper (Erin Hannon) who both berated him about his reluctance to take part in any reboot.

In an interview with TIME, Carell said he has no plans of reviving his character Michael Scott because he loves the role ‘too much’ to go back to it. He said: “I remember it was the first week we were shooting the pilot, and Jenna [Fischer] and John [Krasinski] and Rainn [Wilson] and I went out to lunch… just the four of us,

“We were sitting in this little diner in Culver City, and I remember saying, ‘Guys, if this works, this could be the most special thing that any of us are ever involved with.’” 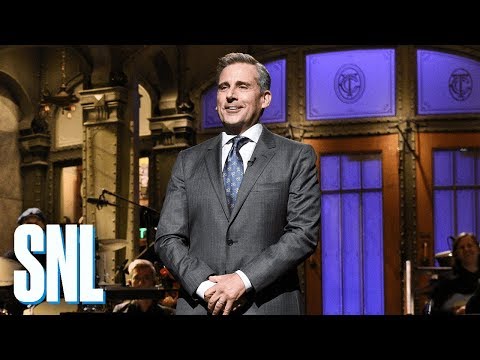 We miss you, Michael Scott!