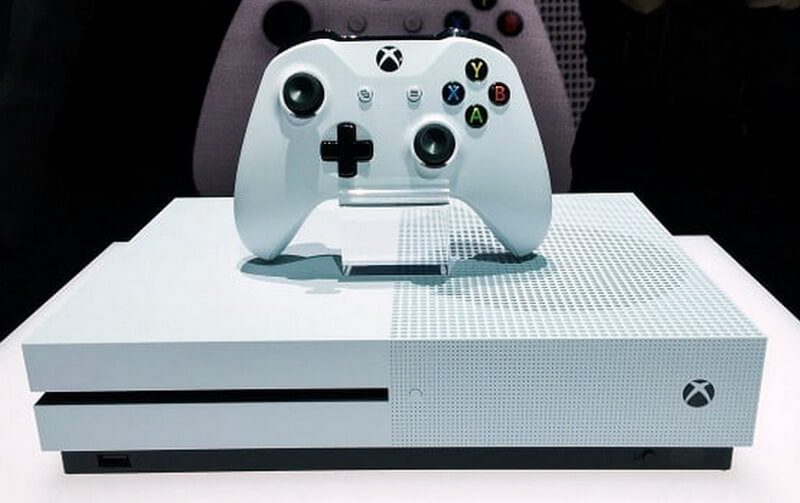 We’ve known that the next Xbox consoles (yes, consoles) are already in the works, and rumours about them have been floating around for the past few months.

Xbox boss Phil Spencer officially confirmed the news at the end of Microsoft’s E3 2018 conference earlier this year, announcing the team was “deep into architecting the next Xbox consoles”.

If Microsoft can create a streaming portable console soon (that isn’t just two joy-con stuck to a phone) I might consider buying it.

Xbox Game Pass is actually pretty nice, and if they can implement it on that console too, then it’d make a really good reason to buy.

We’ve since heard the consoles are being referred to as ‘Scarlett’, and that there will be a traditional console as well as a streaming box (similar to the Nvidia Shield). The latter will apparently be significantly cheaper, streaming games from the cloud rather than playing them locally.

However, the rumour now [via Thurrott] is that the streaming console could be coming as early as 2019, and will apparently retail for around $200.

The report suggests that Microsoft might also be looking at a ‘disc-to-digital’ program, which will turn your physical games into digital downloads by the way of a trade-in.

Check out the video below for more info on the rumours. 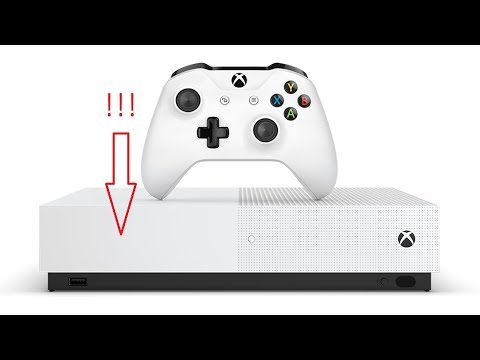 Thurrott also reports that “a revised Xbox One S SKU” is also in the works – this time, still featuring a disc drive for the more traditional gamer.

With potentially two new Xbox consoles coming in 2019, and no Sony at the 2019 E3 conference, it sounds like we’re going to have a very interesting year on our hands…

Xbox is working on a ‘two console’ release. One focusing on gaming and the other on streaming. Sony has already announced the end of life of ps4. Unless you can afford to collect; I’d save up.

Are you excited for a streaming-only Xbox, or should Microsoft be concentrating more on its next-gen releases?