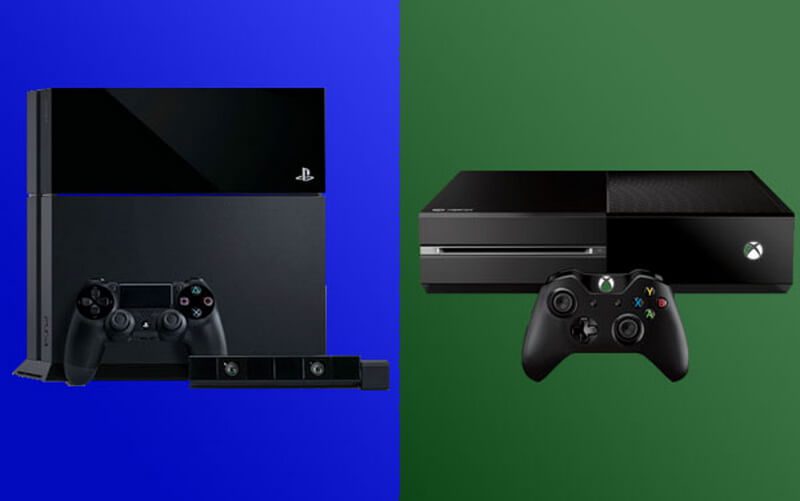 Microsoft really puts it foot forward when it announced last month that it was opening the Xbox One to support cross-network play last month. Eyebrows were raised when the company said it would not only be open to supporting cross-play with PC but “other consoles” as well.

Now, it has made it clear that it is ready to go ahead and support the feature with PS4 and revealed it already had the technical aspects sorted out. All that remains now is to iron out the issues ranging from political to policy related.

Microsoft, in a statement to Eurogamer, confirmed this. He told this when the site inquired if Rocket League will be supporting cross-play between the Xbox One and PS4.

“So, Rocket League is coming out. As for timing – well, as a platform we don’t force developers to release at any point–it’ll be when the developers are ready.”

Now, that didn’t give away much but the company then said the unexpected. It disclosed that if it boils down to enabling cross-network play support between the two consoles, Microsoft already has the technological architecture sorted.

The above statement was in direct response to a question about Microsoft’s stance on supporting cross-play with PS4. The company then gave a more straight answer as another question asked if that means it would be open to doing it with the PS4.

We can only say: we’re ready. We’ve done our bit and we welcome anyone who wants to take part.

These statements are indicative of the fact that Microsoft is definitely open to supporting cross-play with the PS4 but Sony hasn’t given out any clear answer when asked about the same. Until now.

The company issued a statement that hinted at the possibility of it being open to discussing this with Microsoft.

PlayStation has been supporting cross-platform play between PC on several software titles starting with Final Fantasy 11 on PS2 and PC back in 2002,” it said. “We would be happy to have the conversation with any publishers or developers who are interested in cross platform play.

Sony has every reason to be skeptical about opening its console to support cross-network play with the Xbox One. For starters, it’s sold way more units than the Xbox One and this feature might negatively affect the sales for both the consoles.

It is extremely unlikely for the company to allow this feature anytime soon but with the moves Microsoft is making, it will definitely put Sony under pressure to come out with a clear reply soon.

If it happens at all, a game like Rocket League is far more likely candidate to be extended the support rather than a AAA game.