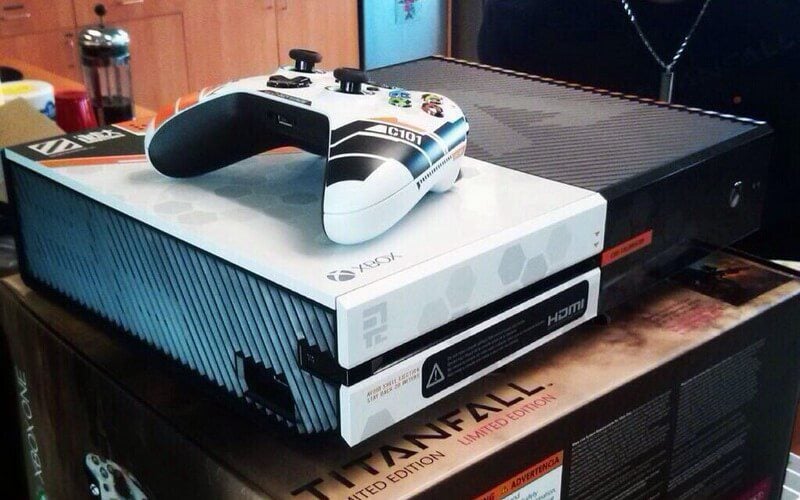 If you have ever played the Nintendo 3DS, you would have definitely come across the message, “You’ve been playing for a while now, why don’t you take a break?” The handheld console notifies the players with that pop-up message every 30-60 minutes. For many games there isn’t even an option to turn off the irritating pop-up.

Now, it seems Microsoft, too, are planning to implement something similar in their Xbox One console. One Reddit user named iBobaFett, who was was playing the backward compatible version of Star Wars: The Force Unleashed on Xbox One, received a warning notification which read, “Excessive game playing may cause problems in your normal daily life.”

iBobaFett was left surprised after receiving the notification and recorded a video of the incident to share with others. He also added that the message was shown just after one hour of gameplay. He even went on to search the settings of the console but failed to find a method of disabling the pop-up. Here’s the video –

The user later explained what could be reason behind this. He is actually a part of the Xbox One preview program, which is a way to beta test new Xbox dashboard features. The new and upcoming features are tested on the preview program users before rolling out for everyone.

This means that there is a possibility of this notification being a part of an Xbox One update in the future. Even if notifications are added in the future, we hope that there will be an option to turn it on or off so that gamers doesn’t get irritated.