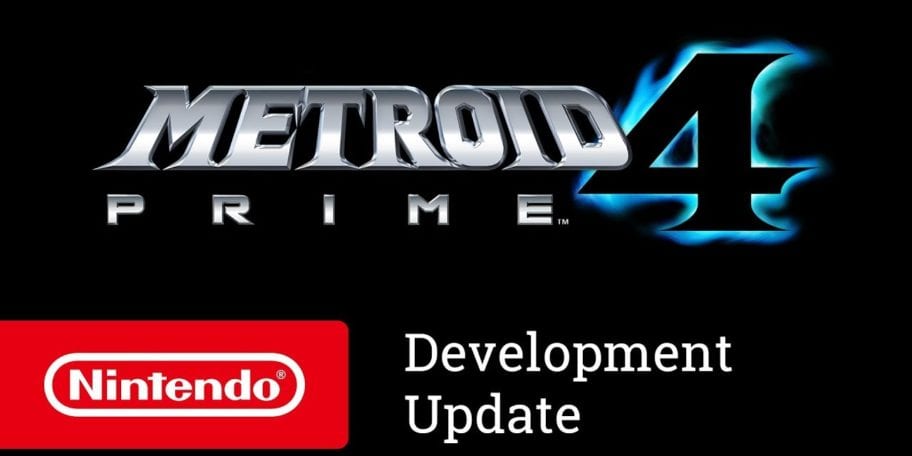 The highly anticipated Metroid Prime 4 has hit a pretty big hiccup in its development and Nintendo has announced the title will be moving to a new studio.

In a statement, which you can watch below, the company said the game did not meet the standards the series (and its fans) would expect.

Shinya Takahashi, Senior Managing Executive Officer, said: “We have decided to re-examine the development structure itself and change it.

“We have decided to have the producer, Kensuke Tanabe, work in trust and collaboration with the studio that developed the original Metroid Prime series, Retro Studios in the United States, and restart development from the beginning,” Takahashi explains in the video below.

“We did not make this decision lightly. This change will essentially mean restarting development from the beginning, so the completion of the game will be delayed from our initial internal plan. We strongly recognize that this delay will come as a disappointment to the many fans who have been looking forward to the launch of Metroid Prime 4.” 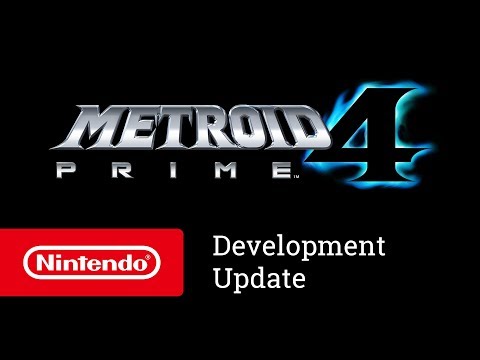 I guess starting again is better than releasing a sub-par game, right?

Nintendo and Metroid fans, although disheartened, are being very respectful of the company’s decision, with thousands of gamers tweeting that Nintendo has made the right decision.

I am both saddened and yet filled with hope and faith over the #MetroidPrime4 announcement. Classy move, Nintendo.

Big ups to @Nintendo for being honest about #MetroidPrime4. Rather wait and do it right than drop when it’s shit. Other devs should learn from this.

How do you feel about the news?