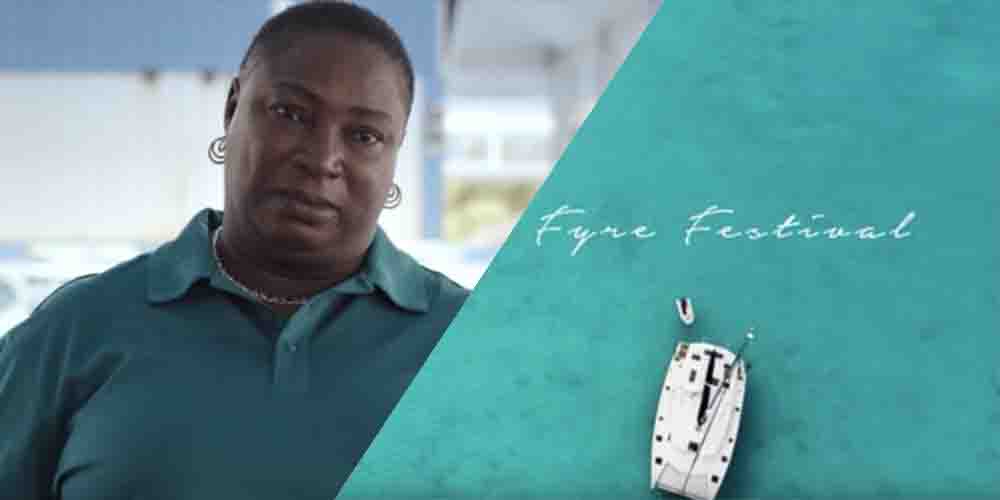 If you somehow haven’t seen Netflix’s new Fyre Festival documentary, you’ve almost definitely heard the conversations that have followed it.

Telling the story of the disastrous event that was dubbed had been dubbed as a luxury festival, with some of the biggest names in music taking to the stage.

On the whole, the response to the film was general anger towards the festival’s co-founder Billy McFarland who appeared to consistently refuse to acknowledge his errors and put a lot of people at risk.

One person that was featured in the documentary broke the hearts of viewers everywhere though. That was Bahamian restaurant worker Maryann Rolle who said she had lost $50,000 of her life savings – with her team working stupid hours to prepare 1,000 meals per day.

In the aftermath of the documentary, a GoFundMe page was set up to raise money for Maryann, which has no reached nearly $200,000.

JerryMedia was hired as the media organiser for the calamitous festival. Elliot Tebele, creator of Jerry Media/FuckJerry, was an executive producer of the Netflix documentary.

Tebele has since taken to Twitter to announce that his company had taken all the money earned from the documentary and donated it to the GoFundMe page.

Just gave every dollar my agency earned from the Fyre Festival back to the go fund me. Others should do the same. https://t.co/x7saQiPiGC

Tebele also added that his company were also owed money for the work they did on the festival.

They paid us $30k total (so I paid $10k in the beginning of the gofundme and just added another $20k a few minutes ago).

They owed us $185k for all the work we did, but only paid for month one. https://t.co/ZvnWtpi7np

$30k (still owed over $150k from Fyre Festival) we’d be pretty bad fraudsters if we were “complicit” https://t.co/ZvnWtpi7np

Ja Rule who worked alongside McFarland to put the festival together has been defending his role in the event. He says he too was scammed.

I too was hustled, scammed, bamboozled, hood winked, lead astray!!!

Come on your smarter than that… I feel bad for those ppl… but I did not and would never scam ANYONE… period!!! And I don’t care if anyone sympathizes with me or not those are the FACTS!!! 💯 https://t.co/5WErU3zwF7