Fans of the original Metal Gear video game has joined together in attempt to remake their favorite title in a full HD overhaul. After being approved by Konami to develop the game as long as no money was made, the studio has decided to go ahead and shut down the project. Looks like the project was getting pretty big with notable volunteers joining in on the development process.

Metal Gear was being remade by a development team filled with volunteers and fans. The development was known as Outer Heaven, included in the team are industry veterans, Adhem Belkhadra, Kau Lemos, Orion Acba and Paul Eiding.

With a trailer showing some early designs of the project, the development studio released the following statement.

Unfortunately we can no longer go ahead with the project, it seems like the guys over at Konami couldn’t agree on a decision so had no choice but to shut us down. Even though it’s unfortunate, we’re thankful for all the help and support we’ve received from Konami, MGInformer, Kotaku etc. Especially the fans. 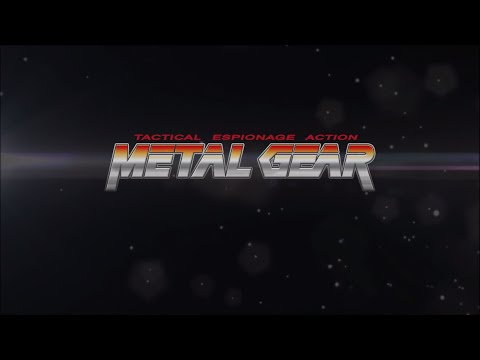