According to Bungie, Venus was a planet that really was paradise. A host of great discovery but now has turned into nothing more than a monument to all that we have lost. Players will defeat enemies within different planets of our solar system.

Take a look at the Mars trailer here and watch the latest Venus trailer down below. 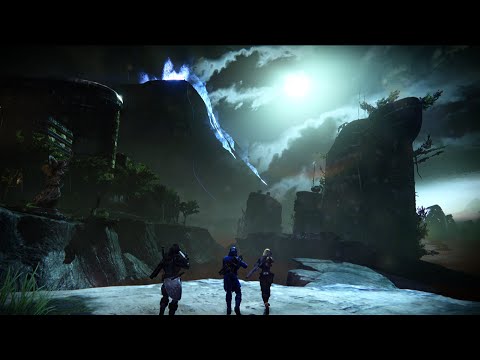