2K has released the first episode of “The Making of WWE 2K15” which can be viewed down below. Watch how developers traveled with the wrestlers to capture all the footage they need for their latest upcoming video game.

WWE 2K15 is the first wrestling title to hit the PlayStation 4 and Xbox One consoles. To show off how they made the game, a series of episodes from the development team will display all the behind the scenes.

Watch it all as developers traveled with the WWE crew, captured footage backstage before events, commentary and facial scans for the upcoming game which will release starting on October 28, 2014 for the PlayStation 4, Xbox One, PlayStation 3 and Xbox 360. 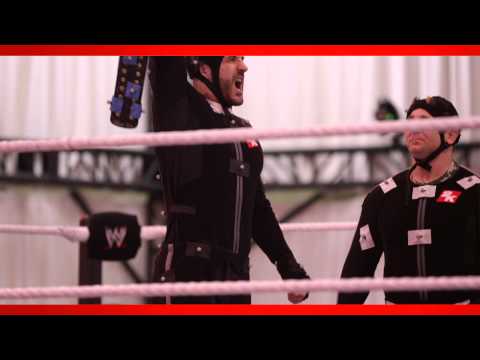