Lost Planet 3 has come out in North America today and Capcom was nice enough to release a trailer to commemorate the launch.

It’s a basic story trailer showing off the premise as guys with guns and giant mechs fight geothermal monsters and each other in an icy wasteland of a planet. What started as a mining operation looks to quickly turn sour as it has to go under paramilitary control.

Lost Planet 3 is out in North America now for PS3 and other current generation consoles. It comes out in Japan on August 29th and in Europe on August 30th. 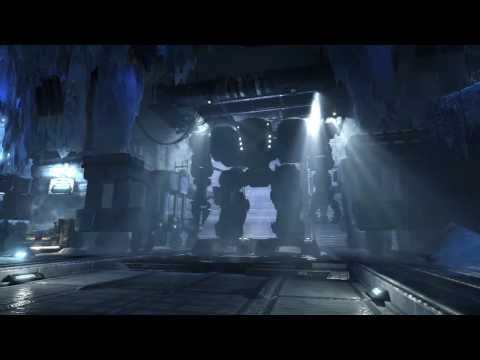