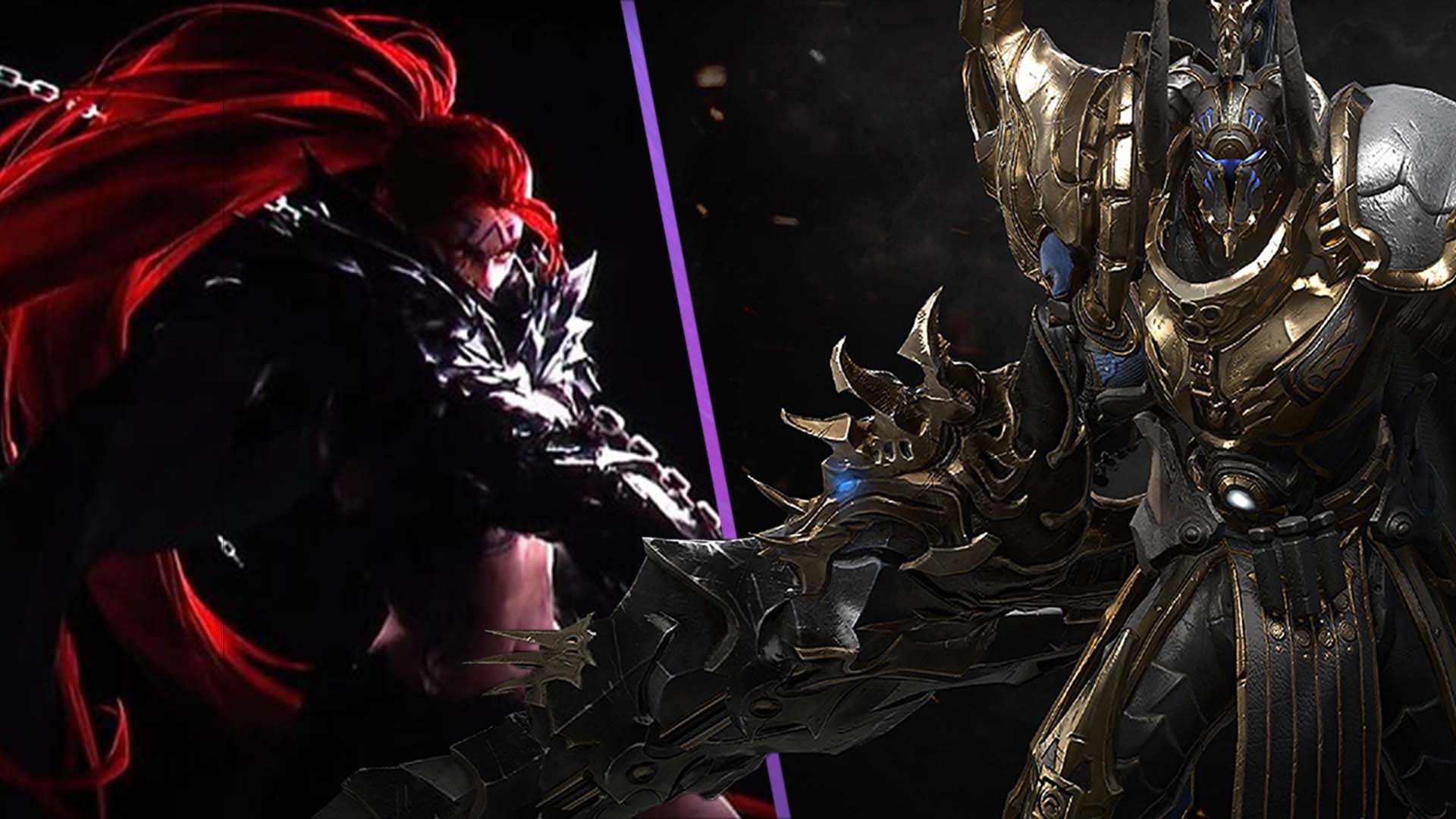 Some Lost Ark players might be excited to learn that the female Berserker class will release at some point this year.

Lost Ark is a new Korean MMORPG from Smilegate and Amazon Games. It’s currently one of the most popular games on Steam. However, it has one issue that some people find a bit strange.

Classes are locked to certain genders, restricting what you can actually play in the game. For example, only male characters can be a Berserker. However, that’s looking like it’ll change later in 2022.

Smilegate has confirmed that the female Berserker will be added to the game, but no specific release date is known. However, it’s likely to be one of the next classes added. And more will come as the game evolves over time.

What To Expect From The Lost Ark Female Beserker Class

It’s expected for the female Berserker to have some different abilities or stats, and probably a different name to differentiate each gender’s class. Whether this is necessary or not is up to you – some players simply want the same as the male Berserker, but with a female model.

The Berserkers are described as a: “powerful warriors, with their high-damage greatsword attacks and potent defense, but when they enter their burst mode, they’re all but unstoppable. In this heightened state, they gain increased attack and movement speed and unlock a special skill that delivers a world of hurt to their enemies.”

Will you be playing the female Berserker class in Lost Ark? What class did you pick? Let us know on social media!