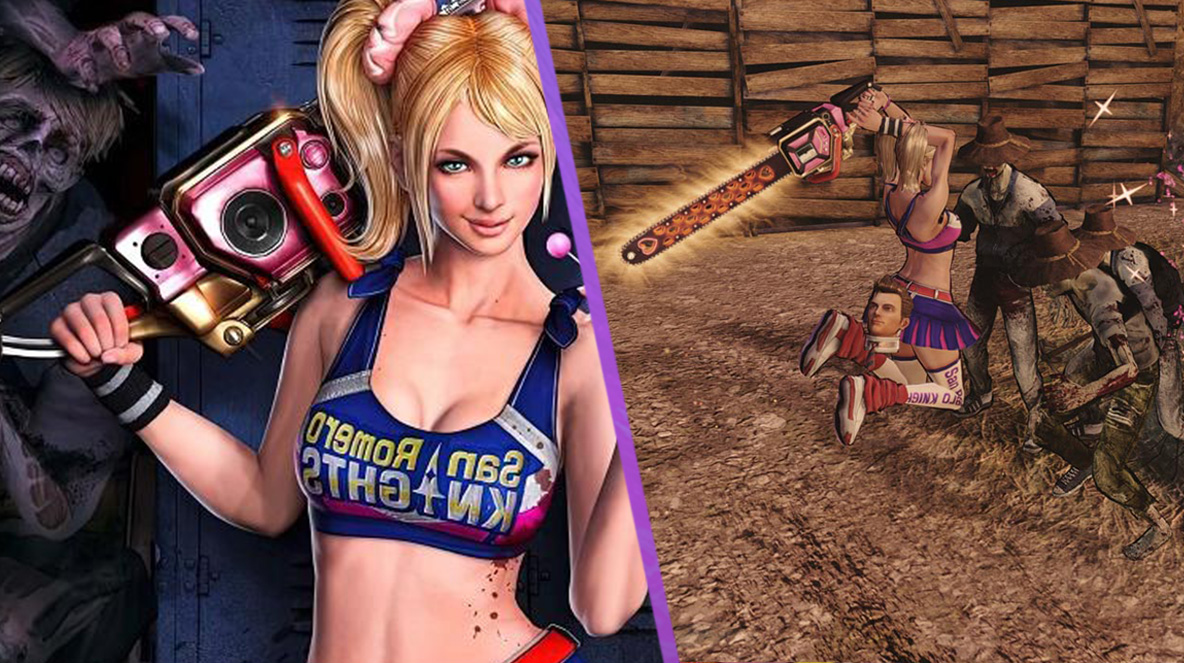 The cult zombie-killing game Lollipop Chainsaw is getting an official remake, confirmed to release in 2023.

Earlier this year, it was rumoured that a Lollipop Chainsaw remaster was on the way. Yoshimi Yasuda, the original game’s executive producer, recently created a new company to work on new projects. He tweeted “Lollipop Chainsaw is back by Dragami Games. Please look forward to it.”

However, nothing was actually officially confirmed around the time he made that tweet. Now, just a few weeks later, the remaster has been revealed.

The remake, which is set to release next year, will bring the Suda51 classic to modern standards. It will feature more realistic visuals and a new soundtrack. The music had to be changed due to licensing issues, according to Dragami Games.

Yasuda said “Unfortunately, various factors resulted in things making it so that fans can no longer easily play Lollipop Chainsaw, and it has been some time since players have not been able to access the game on current consoles.“

“We, the original development staff on Lollipop Chainsaw, think of the game as very precious to us, and did not want to leave it in limbo, where players who want to play it cannot. As such, we purchased the Lollipop Chainsaw intellectual property from Kadokawa Games, and decided to develop a remake.“

Lollipop Chainsaw became something of a cult classic over the years. It didn’t do incredibly well when it initially released, but it gained a number of loyal fans and managed to stick around.

It follows an American cheerleader with a disembodied head as a boyfriend. The script was worked on by Guardians of the Galaxy director James Gunn, also known for The Suicide Squad.

It’s currently not clear which platforms the remake will release on. The original game was released on PlayStation 3 and Xbox 360 in 2012.