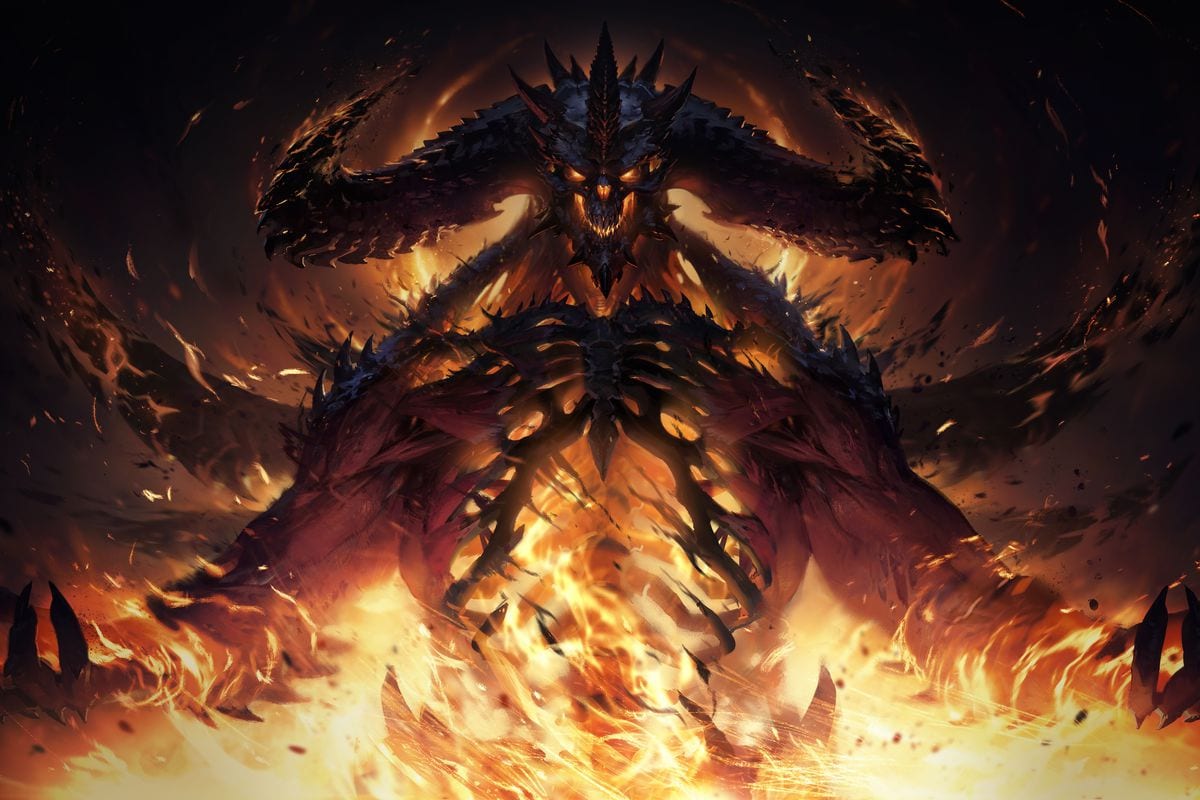 Diablo Immortal has been a great success for Blizzard, earning $50 million despite backlash from players.

The game is the latest in the Diablo franchise, and it’s playable on mobile and PC. It’s free to play, but its aggressive monetisation has led to consumer complaints. Many feel the game has too many microtransactions, and you can pay thousands without even getting all the content in the game.

Despite this causing a lot of negative feedback, the game reviewed fairly well. It’s also performing well in terms of sales, earning $48.9 million by day 30. It generated $11.9 million in just the first week, earning $2.4 million on the first Saturday alone.

Diablo Immortal is a Success?

In the first month, Diablo Immortal managed to get 10 million downloads. Most of this apparently came in the first few days, then dropped off shortly afterwards. But still, that’s an impressive amount of downloads for a game with so many negative headlines attached to it.

Factors contributing to this high revenue could include the monetisation strategy, which some players feel goes too far. It could also be partly due to the strength of the Diablo name, with fans waiting a long time for a new installment in the franchise.

Immortal is outperforming other big mobile releases, including Apex Legends which earned just $11.6 million in the first 30 days. That’s less than just over 4 times less than Diablo Immortal.

The game has also been banned in certain countries, including the Netherlands and Belgium. This is because those countries have laws related to loot boxes, which means any game with them cannot be officially released. The game was also delayed in China.