Square Enix has unveiled a brand new gameplay video of the final chapter of Final Fantasy series, Lightning Returns: Final Fantasy XIII. The video demonstrates beautiful visuals and combat system of the game via a fight between Lightning and Snow.

Not only this, the video also boosts a nostalgic costume of Lightning which was originally worn by her in the first game of the franchise.

Here is the gameplay video: 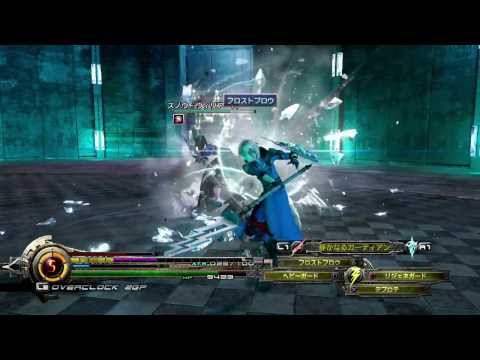 Square Enix additionally posted an unboxing video of the Collector’s Edition of the game: 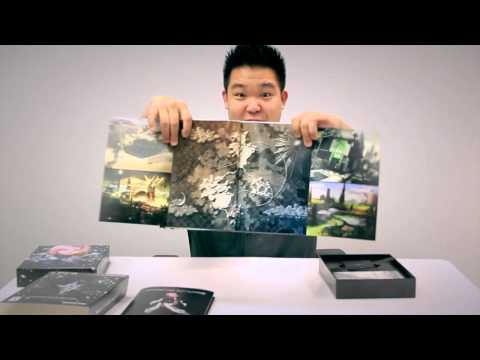 Lightning Returns is out in Japan since last November. The game will launch in America on February 11, followed by Europe on Valentine’s Day for PlayStation 3 and other platforms.