This time around the main villain has been revealed as Brainiac in which he describes throughout the trailer on his ultimate plan of taking over planet Earth. Through the use of the rings captured from Lantern Corps, Brainiac will use the rings abilities to shrink the planet Earth to add into his collection.

Lego Batman 3: Beyond Gotham will feature other DC super heroes as well which includes Superman, Wonder Woman, Beast Boy, Aquaman and many more!

Lego Batman 3: Beyond Gotham will be releasing later this year for the PlayStation 4, PlayStation 3, PlayStation Vita, Nintendo DS, Xbox One, Xbox 360, Wii U, iOS, OS X and PC. 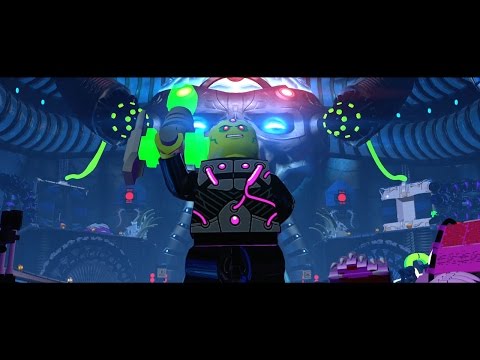