When Killzone: Shadow Fall was announced along with PS4’s unveiling earlier this year, no one paid much heed to the slides that went with the presentation of the game which had a multitude of technical data.

The documents have emerged online and and along with a lot of technical jargon, there is a mention of a new IP which is currently in the works at Guerrilla Games. The slides that have been released can be found on the developers official website.

Also, a tech demo was also made available. View it below. 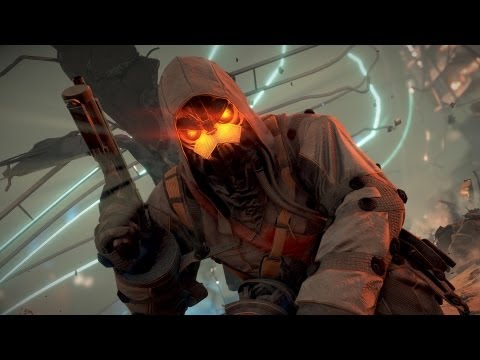 Here are the bullet points that summarize the confirmation of Guerilla’s new IP.