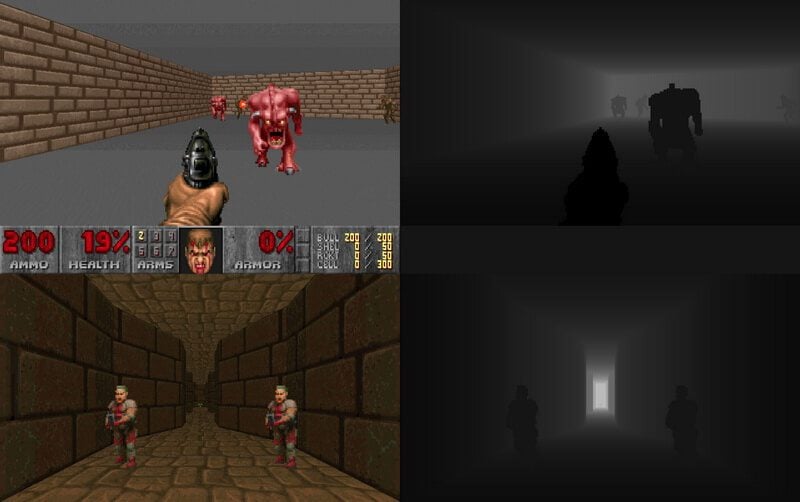 Is the age of machines closer than we think?

A team of researchers have created a group of advance A.I run computer programs that are getting ready for a fight to the death against each other. Thankfully, it won’t be a real-world fight and will happen within a computer as they play the super famous 1993 shooter game DOOM.

This fight will see the bots use deadly weapons such as chainsaws or bazookas inside the game’s most popular mode ‘Deathmatch’, which is basically a free-for-all battle to the death.

Various researchers will pit their creations against each other inside this game, and only one will be left standing by the end of the virtual bloodbath. The scientists argue that this isn’t an easy feat as this requires the programs to be coded in a manner that enables them to ‘see’ the events occurring on-screen and then react depending on the situation. Something humans are meant to do.

The person responsible (Via Mirror) for coming up with the idea for the event had ominous things to say when it came to artificial intelligence. He went as far as saying that eventually we might build A.I so advanced and independent in nature that it’ll wipe the human race off the face of the planet.

The development of full artificial intelligence could spell the end of the human race. It would take off on its own, and re-design itself at an ever increasing rate.