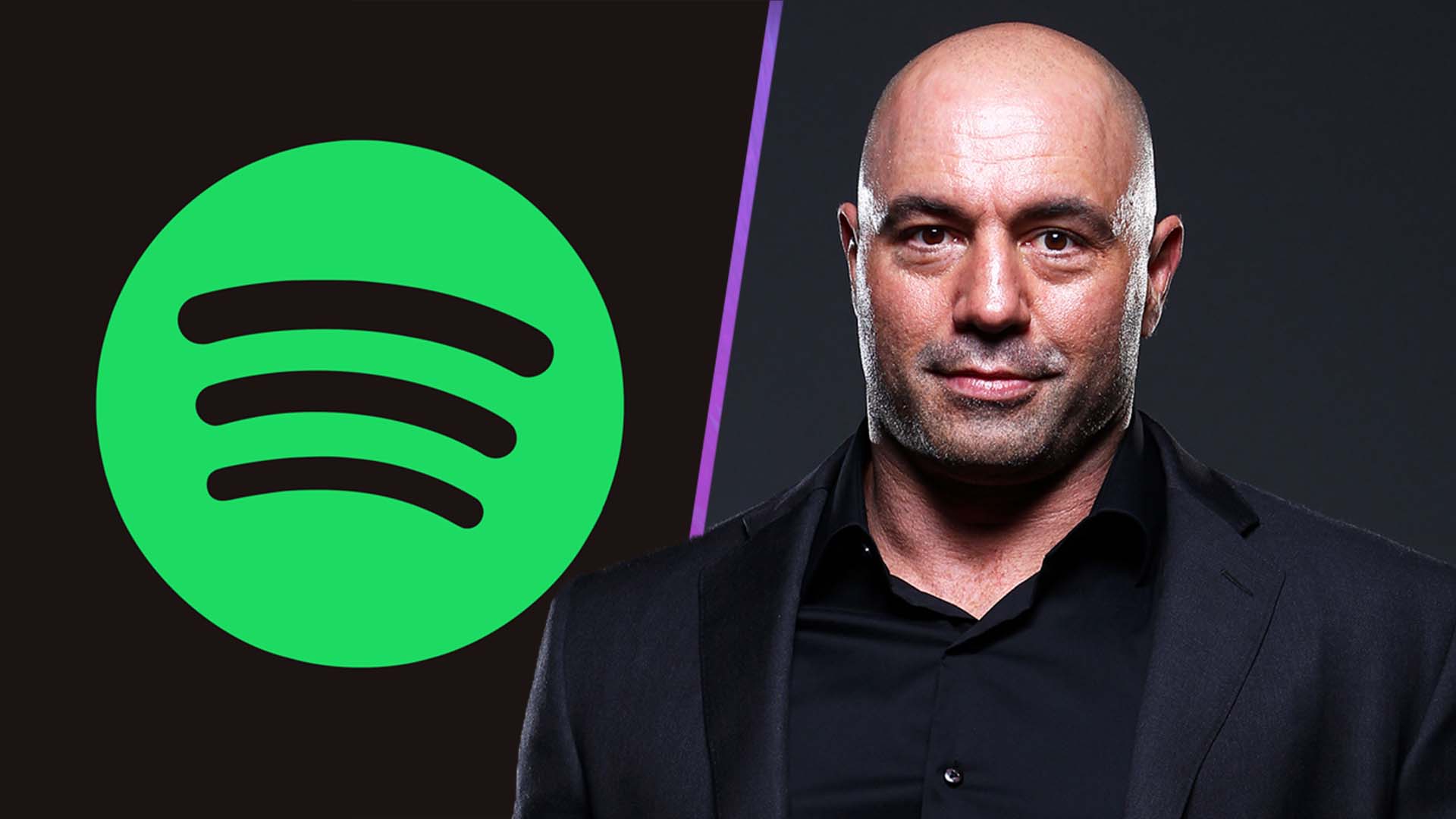 Joe Rogan has apologised for regularly using racial slurs in old podcast episodes as Spotify removes over 100 of them from the service.

Internet podcaster Joe Rogan was recently in hot water after a huge controversy regarding his broadcast of COVID-19 misinformation. After plenty of music artists threatened to boycott the streaming service, Spotify added COVID-19 advisory tags to some podcasts.

Now, Rogan is in the middle of controversy once again. A video has surfaced online which compiles all of the times that Rogan has used the N-word on his podcast. As a result, Spotify has now removed over 100 episodes of Rogan’s show from its service.

Rogan released a 6-minute video in which he apologised for his past actions. “It looks f*cking horrible, even to me,” he starts out saying. “It’s not my word to use – I’m well aware of that now.

“There’s nothing I could do to take that back – I wish I could.”

Many artists including Neil Young and Jon Mitchell have removed their music from Spotify until it removes Rogan from the platform entirely. Aside from removing episodes containing racial slurs from Spotify, the company has not yet commented on the situation.

What do you think about Joe Rogan using racial slurs in his podcast? Let us know across our social channels.