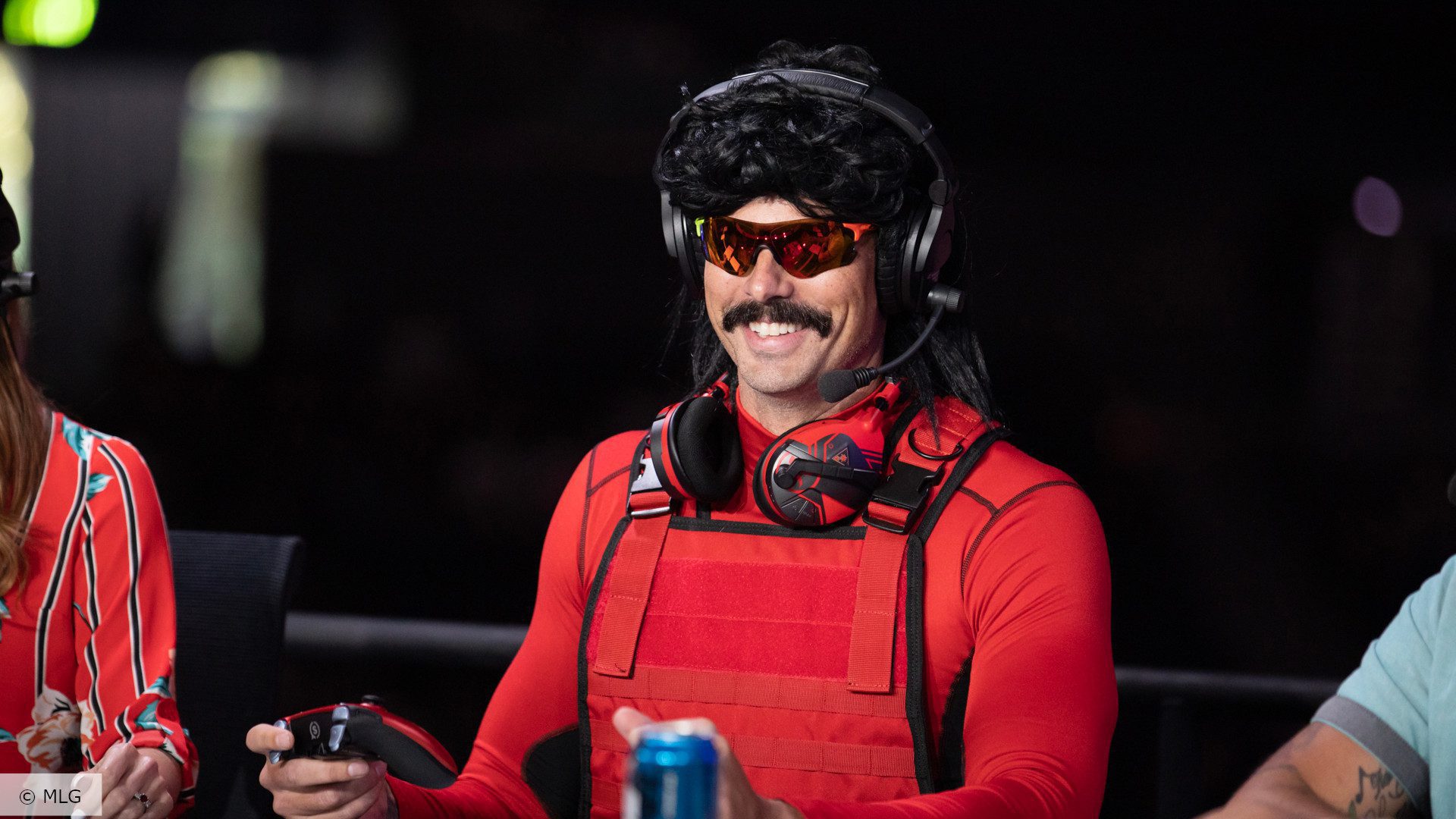 Dr Disrespect has been playing a ton of Halo Infinite after its surprise release, and it turns out he actually likes the game after all.

Halo Infinite’s multiplayer mode was released early, and players are already getting stuck into the latest Halo action. That includes Dr Disrespect, who once said the game would die if it didn’t have a battle royale mode.

It still doesn’t have a battle royale, but it does have the Battle Rifle. As it turns out, the two time is actually a fan of it. After playing Halo Infinite on stream he said “The ranked grind, battle rifle, map designs, I love them all“.

He once said Halo Infinite would die after “three weeks” if it didn’t have a battle royale, and that the game gave him an “empty feeling”.

However, after diving into Halo Infinite’s ranked arena mode, his opinion quickly changed. Now he says he can’t wait to play it again. He went on to say “There’s a few things I’ve got complaints about, a few maps I don’t like that much, but they’re really small complaints really. They’re things that can be fixed.”

However, it wasn’t all great for the Doc’s first experience with the game. His controller wasn’t working properly during his first play session, leading to some confusion and frustration. Once he realised his sticks weren’t working properly, he noticed a sudden improvement in gameplay.

Have you been playing Halo Infinite? Let us know on our social media channels!