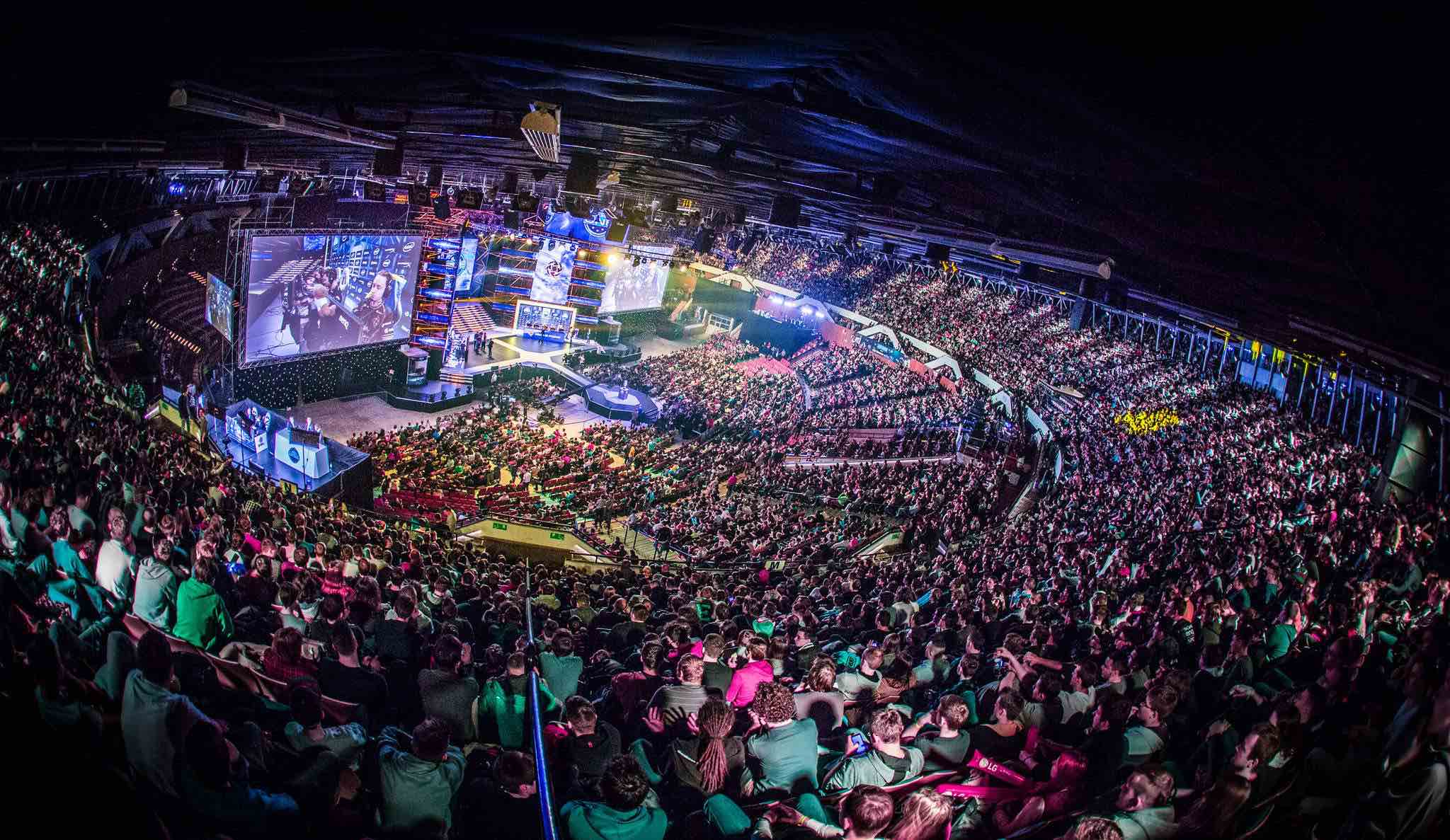 CS:GO has destroyed the number of active Dota 2’s players on Steam over the last four months on the Steam Charts. This has fans wondering – could this be the dawn of a new king of esports?

But why exactly has CS:GO stolen the crown from its MOBA cousin?

CS:GO’s Operation Was a Huge Hit

Operation Shattered Web released in November last year, much to fans delight. This is a huge breath of fresh air for the game, which hadn’t seen a major content update in ages.

The drop of all the of new skin cases, maps, and challenges revived the game’s popularity with the casual gamers who had lost interest.

Dota 2’s most recent patch was controversial, to say the least. The introduction of two new heroes and in-game item drops changed the balance of the game completely. This seems to have driven away even the most die-hard fans.

Checking out Dota 2’s reviews is just more proof that fans aren’t happy. The game got a HUGE spike in bad reviews after the patch was released – 11923 negative reviews in a single month. Ouch.

This sounds like a game-ending defeat for Dota 2. But it’s important to remember it still has a huge fanbase. For the 11923 negative reviews, it still got 27,043 positive reviews in that same month.

Gone are the days where Steam’s Top 10 were all strategy and free-to-play games. Now, FPS’ reign supreme! At least four of the Top 10 could be considered shooters – CSGO, PUBG, Rainbow Six: Siege and Destiny 2. You could even include Grand Theft Auto V, if you were feeling generous, to bring it up to 50%.

CS:GO is already leading the changes in the esports industry. Surpassing Dota 2 is just the next step up. Considering it’s popularity, we think Valve should take a look at their esports strategy and give CS:GO its very own International!