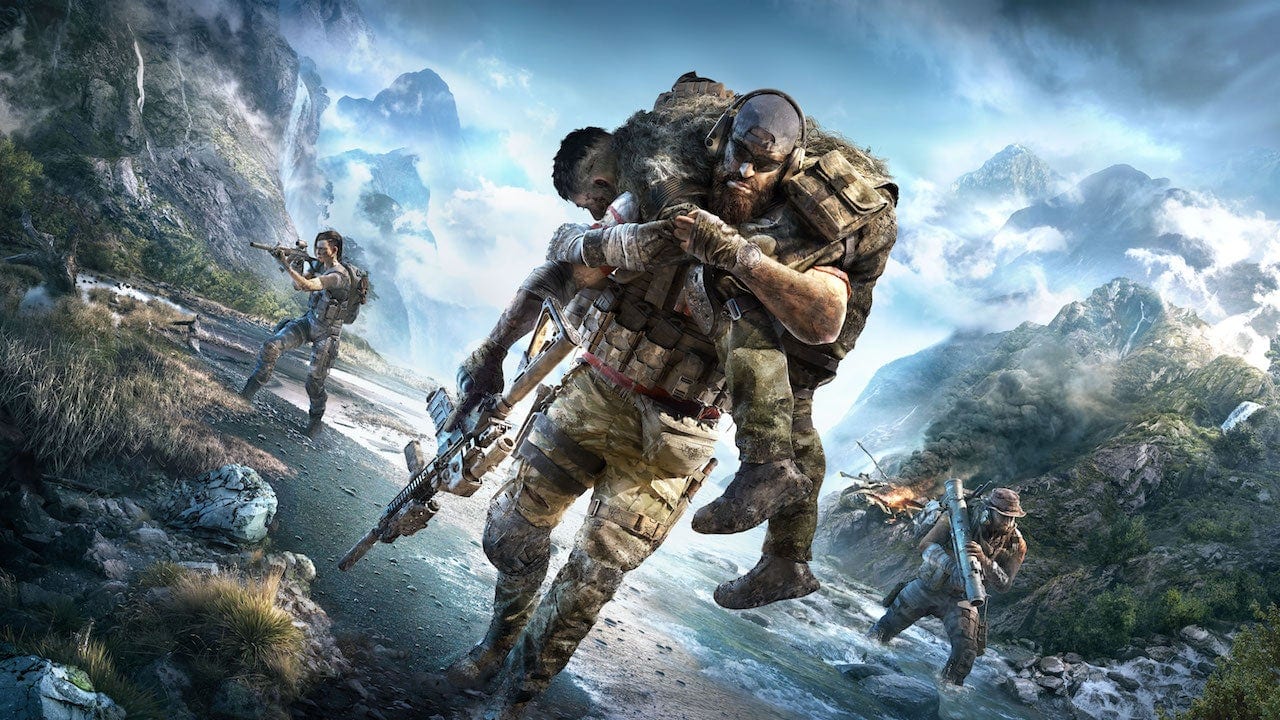 It’s no surprise that Ubisoft are reworking Ghost Recon Breakpoint after its shocking reception back in 2019. With the Terminator event that premiered this year, it’s clear that Ubisoft are pulling out the stops to hook the audience.

Ubisoft has been planning a second raid for Ghost Recon Breakpoint since release, but they’ve announced it won’t be going ahead. Instead, they’re focusing on reducing the always-online requirement and rolling out an update that finally lets players get rid of the controversial loot system.

I think it’s safe to say that the game has had a pretty disastrous first five months. But Ubisoft is hoping to turn that all around with a focus on the brand new Immersive Mode.

Immersive Mode is the new mode that removes gear score and introduces customisation settings for stamina and health. It’s also said to reduce the hated HUD and determines whether gunshot wounds are severe or not.

What Are We Excited For in Breakpoint?

One of the biggest things we’re interested in is the removal of the gear score. Breakpoint’s world includes guns and armours, all of which have a “gear score” attached to them.

To progress in the game, players would have to raise this score to take on tougher missions and enemies. This meant you’d need to constantly ditch your weapons, which got tedious very quickly.

Breakpoint launched in October last year and Ubisoft was quick to brag about the content releasing over the next year. However, it was clear that the launch was a total failure. Players were furious about the unhelpful and clumsy gear system and the mandatory online connection.

They also weren’t shy about letting the developers know how they felt about them spending time making the new multiplayer raids, instead of making another typical Ghost Recon game.

Ubisoft, give me back my money. Ghost recon Breakpoint is a raw game, with terrible gameplay and in-game design. These terrible glitches and the hero pumping system. The game is designed to drain money from fan pockets.#Ubisoft #ghostreconbreakpoint

They dropped a single new raid soon after their launch, but due to the immense backlash they got, Ubisoft has very quickly backtracked.

In a dev update, a company rep reassures gamers that the developers will work on “deepening” the options for Immersive Mode. They claim that they came to this decision “[b]ased on all the player feedback we’ve received online and in playtesting”.

Ubisoft’s big Breakpoint overhaul, which is promising improvements to the game’s enemy AI, as well as a host of other changes, will be released in an update that is on track to be released on March 24th.