The first DLC character has been released for Injustice: Gods Among Us along with a trailer. The character that has been added is a rather unknown entity named Lobo.

You must be wondering “Lobo who?”. The trailer will answer your questions.

The new DLC is available for all platforms except Nintendo. No release date for the Nintendo version has been announced as yet. Check out the trailer below. 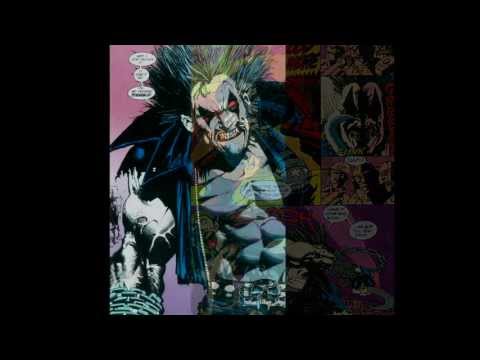