InFamous: Second Son by Sucker Punch just received a brand new ‘Make it Rain’ trailer which highlights the making of the beautiful topography of the company’s imagination of Seattle city.

The developers at Sucker Punch are painstakingly giving their best efforts in recreating a metropolitan environment with minute details which surrounds the population and makes the city feel alive in every dimension possible. Particularly Seattle mostly being damp due to rains, the game version of the city will replicate precise shades of rain effects, stunning instant reflections on the city showered with sun rays, puddles on roads, variable density of fog, shinning walls with wet textures and all these details working at 1080p.

InFamous : Second Son is exclusively for PS4 and will release on March 21 2014. Check out the video below and share your reactions on what you gonna do first in this in-game Seattle! 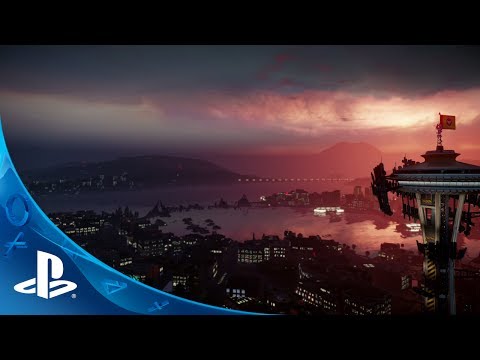