While the new threads for Delsin is cool, gamers may opt for the Legacy Edition for the mere fact of more backstory. Cole’s Legacy DLC will give a bit more information on the events that happened after the second inFamous title ended and before Second Son picks up.

Gamers will also get a bit more information on the Depart of Unified Protection. You can watch the new TV advertisement down below. inFamous: Second Son will be available for the PlayStation 4 on March 21st of this year. Let us know in the comments below if you plan on picking up the Legacy Edition of the game. 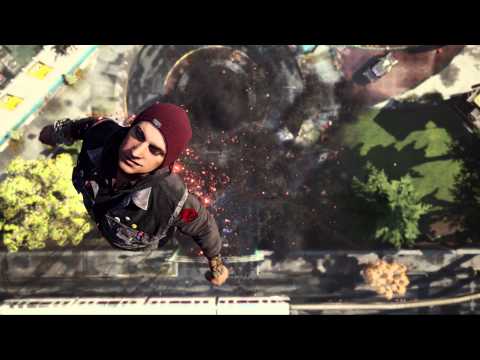