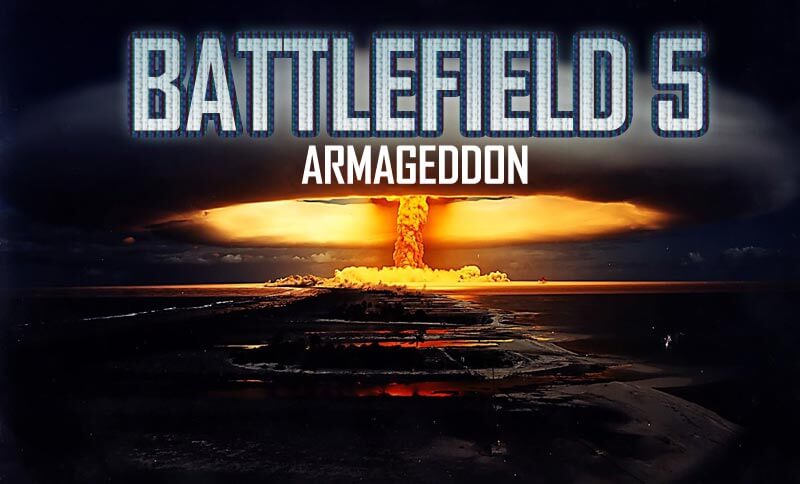 IMBD has time and again proven to be a source of leaks both for vidoegames and movies. It’s also proven to be quite accurate as almost all the listings found there has gone on to be announced.

In another major leak, a Reddittor has discovered a listing for the next Battlefield title. Called Battlefiend 5: Armageddon, the game is slated to release sometime in 2016. Although very little information is available through the listing but it does give us a hint as to the setting and premise of the game.

The listing says that you fill in the shoes of a small-time soldier who is fighting a war in Japan and is on a quest to return home to his family and friends.

The game might either be set in a World War II theme setting or a futuristic modern setting. The name of the game actually suggests it might be leaning more towards a post-apocalyptic setting who our bets are on a modern-shooter rather than a World war themed one.

DICE is yet to release or announce a Battlefield game in over 2 years and we can definitely expect an announcement soon. We’ve reached EA for comment and will update this thread accordingly once they get back to us.