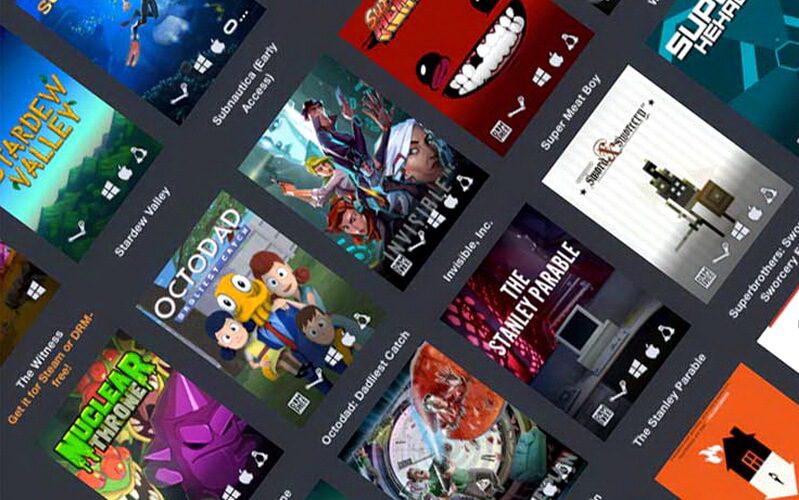 Humble Bundle’s been accused of recycling a lot of deals lately, but they have come out with perfect soother.

It’s released, what can be considered the best deal in recent years for the service. Called the “Humble Freedom Bundle”, it contains a host on incredible games that are all worth buying on their own.

It has a hefty $30 price tag but it’s all for a good cause. All of the proceeds would be going to charity, with neither Humble Bundle nor the developers getting any cut. What’s more, Humble Bundle will also be matching $300000 with sales of the bundle. A goal which has already been reached.

There’s also comics and audio books thrown into the mix. Basically you’re getting $600 worth of content for just $30.

Here’s why the bundle’s been put on sale:

We humbly remember that the United States is a nation of immigrants, and we proudly stand with developers, authors, and charities that champion liberty and justice for all

All the games are redeemable on Steam obviously, and many of them features DRM-free Mac and Linux versions as well. Buy it here.