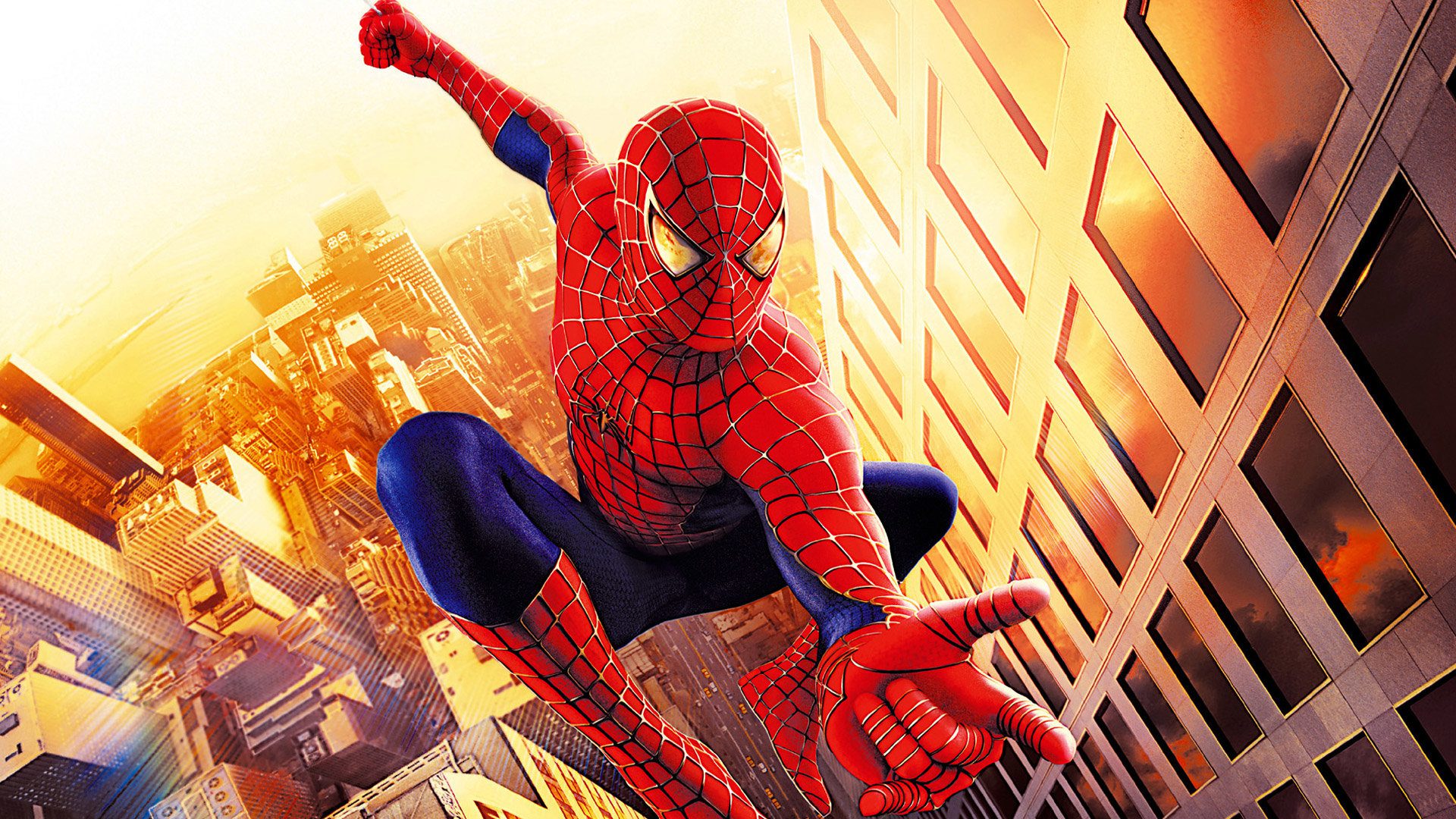 The TV version of the original 2002 Spider-Man film has has a homophobic line cut out from a particular scene.

Last week, British television channel ITV 2 broadcast Sam Raimi’s Spider-Man from 2002 starring Tobey Maguire. A certain line was missing after it was edited out by the channel before being broadcast due to being considered homophobic.

Spider-Man – What Was The Homophobic Line?

In the film, Peter Parker decides to test out his powers in a wrestling match against a character called Bone Saw. He tries to insult the character by saying “That’s a cute outfit. Did your husband give it to you?”

Naturally, with the line being bad comedy from 2002, it’s now outdated and veers into homophobic territory. Obviously the channel thought it was best left behind, so it’s gone in that version of the film.

We don’t know how many other versions of the film have had the same edit done. It’s possible that a lot of other TV versions have left it in globally. However, as the line has no real impact on anything in the film, there’s no real reason to leave it in. Some think older films should be left as is, while others think a warning should be attached to films with a reminder that the film is from a time with different standards.

What do you think about this homophobic line being removed from the original Spider-Man movie? Let us know across our social channels.