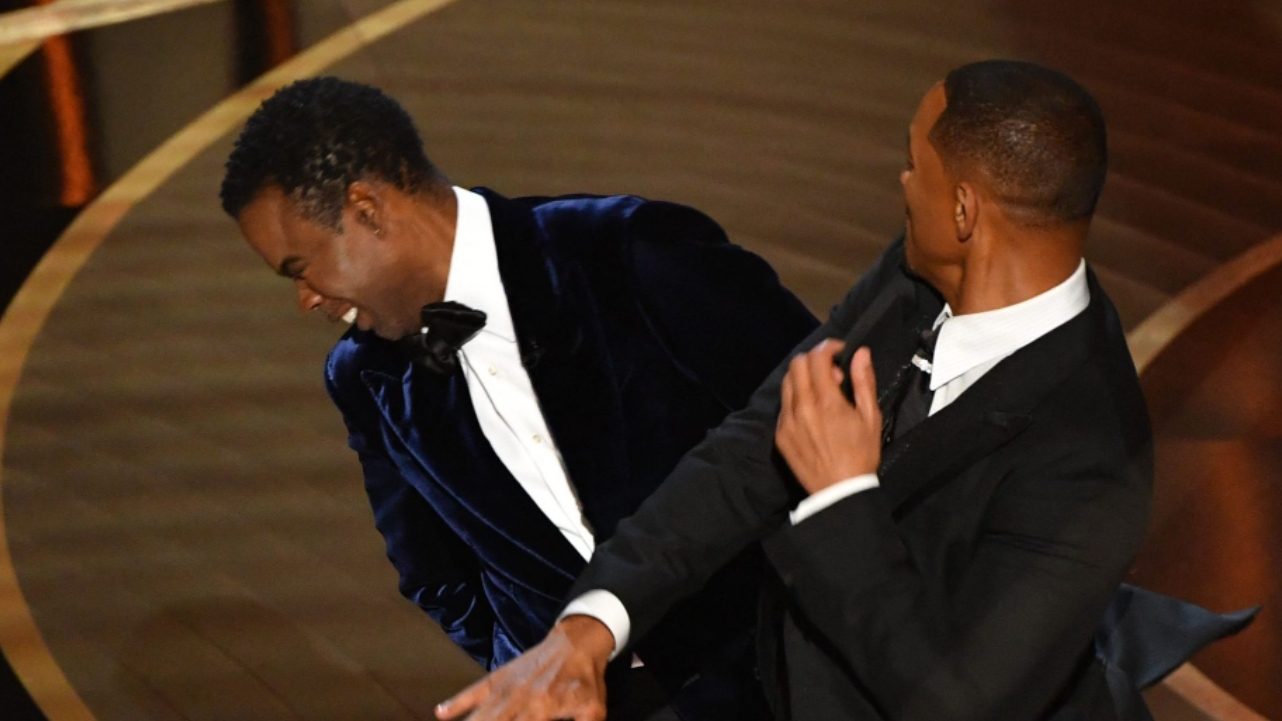 Chris Rock has broken his silence on the infamous slap he received from Will Smith at the 2022 Oscars ceremony.

He mentioned it during his recent show at Baltimore’s Lyric Performing Arts Centre on Friday. However, he only addressed it briefly before moving on.

The actor joked “I’m alright. I’m alright. Healed from the nicks and bruises…for the most part.”

At the 94th Annual Academy Awards, Rock was slapped in the face by Will Smith. Rock made a joke about his wife, Jada Pinkett-Smith, which resulted in Will Smith walking on stage and slapping him.

Will Smith has since resigned from the Academy. He stated “I have directly responded to the Academy’s disciplinary hearing notice, and I will fully accept any and all consequences for my conduct. My actions at the 94th Academy Awards presentation were shocking, painful, and inexcusable.”

Despite mentioning the slap at his show, Chris Rock didn’t bring it up again for the rest of his set. However, his mother Rose spoke about the slap, saying “When he slapped Chris, he slapped all of us.”

“No one even heard his speech. No one was able to just be in the moment because everyone was sitting there like, ‘What just happened?'”

What do you think about the Will Smith and Chris Rock Oscars slap? Let us know across our social channels.