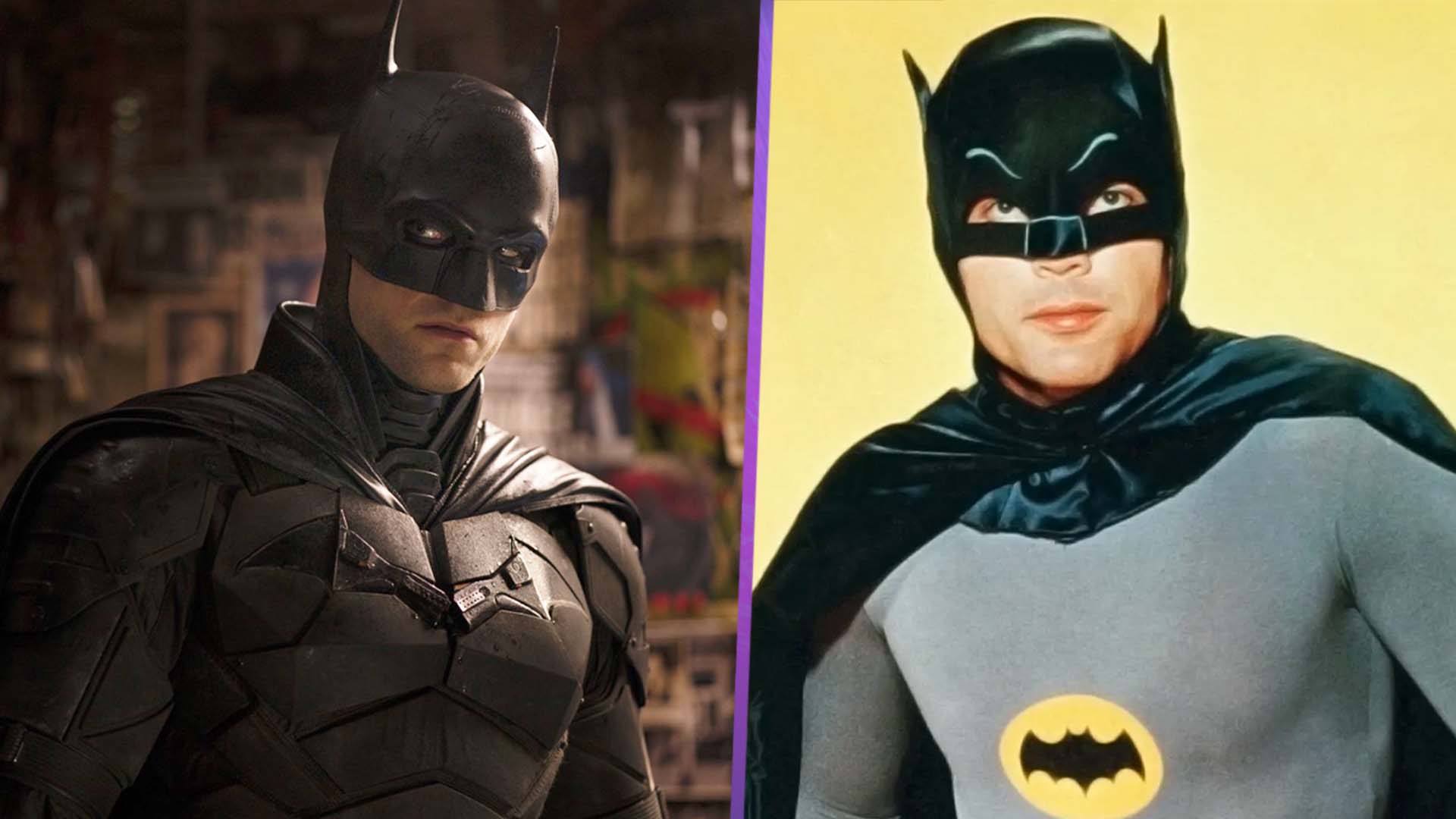 A new parody edit by Corridor Crew has combined old and new Batman into one ridiculous mashup, showing Adam West in place of Robert Pattinson.

The video, posted on Corridor Crew’s YouTube channel, shows a re-imagined look at the new Batman movie’s trailer. In it, Adam West takes the place of Robert Pattinson. The villains have been swapped as well – Paul Dano’s Riddler is replaced by Frank Gorshin, and Colin Farrell’s Penguin is replaced by Burgess Meredith.

Naturally, the more light-hearted tone of the older Batman characters is totally at odds with the darkness of the new film. You have to watch it to see just how the 60’s caped crusader fits into the modern Batman world.

Corridor Crew said West’s Batman is “known as the lamest Batman of them all”, and that this edited trailer shows him free from his “goofy, campy prison”. The video even shows a detailed breakdown of how they created the trailer, which is shown near the end. It’s definitely an interesting process.

The Batman, the newest film starring Robert Pattinson as the titular hero, is still showing in theaters. We don’t know if the film will get a sequel, but it seems likely given its success. The film is now the highest-grossing film of 2022.