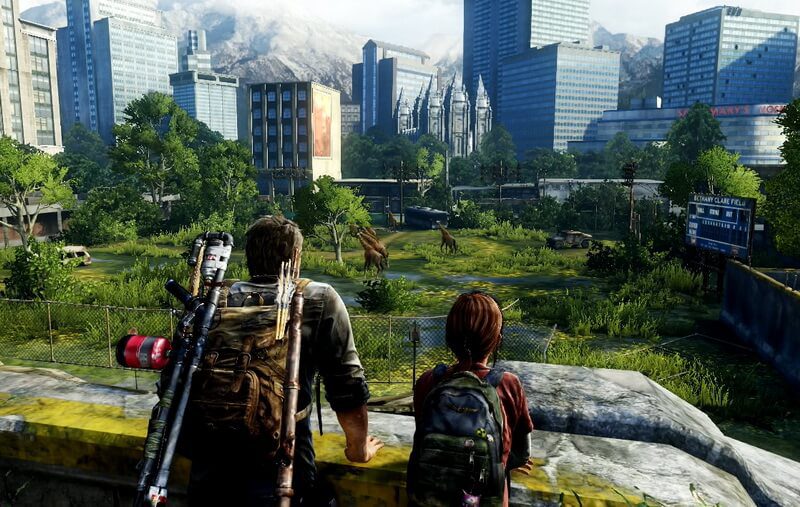 The Last of Us was a true milestone when it came to console gaming. Not only did it feature some of the best visuals in a PlayStation title but also offered an interactive experience unlike any other.

Right from the story to its execution and gameplay mechanics, the game was near perfect. It should come as no surprise that Naughty Dog (the developers) might be considering rolling out a sequel in the near future, especially considering how well the original was received, both critically and commercially.

Creative director Neil Druckmann has now confirmed that it was creating a prototype for a sequel and the studio would go back to doing it once it was done with Uncharted 4.

Before my partner, Bruce [Straley] and I, my directing partner, came on to Uncharted 4 we were working on prototypes for different ideas within The Last Of Us universe

Of course, once the studio got busy with Uncharted 4, everything else was put on hold but Druckmann stated that once it’s done working on the game, it would be going back to those ideas again.

Our next focus is the single player [Uncharted 4] DLC and then, once we have enough resources, resurrect all those prototypes; see where we’re at, see where the teams at, what they’re excited for and go from there.

It would be great to see another game set in same timeline or gameworld as ‘The Last of Us”. We’re not sure if a sequel is due but the ending of the original does leave room to create a direct sequel. Only time will tell what Naughty Dog has planned for the franchise.