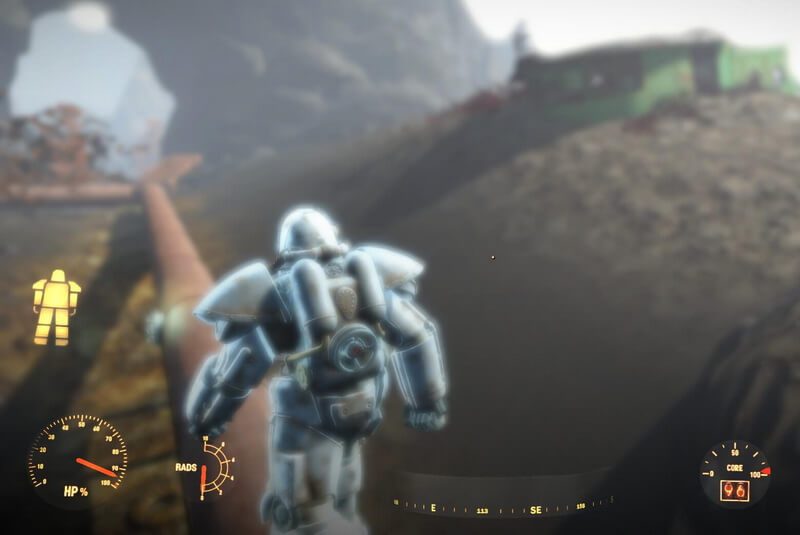 Bethesda had a field day on Twitter yesterday. It revealed how long the single player campaign for Doom is going to be. It also went on to disclose some juicy details about its recent release Fallout 4.

It confirmed that Fallout 4 is going to get a fully revamped Survival mode which will have gameplay features such as food, sleep, diseases, varying levels of danger and a bevy of yet-to-be announced stuff.

What caught everyone’s fancy though was the fact that the publisher also teased that Fallout 4 DLC news was close and it knew how excited fans are to know about it. Now, everyone might be thinking that ‘close’ means E3 2016 but you might be surprised to know that it might be actually a lot closer than that.

For starters, Bethesda won’t be posting tweets promising DLC news if they don’t intend to reveal any of it till June this year but there’s more to it.

It’s no secret that the company has been warming up to Microsoft with its recent mod/advertising partnerships, it makes perfect sense for them to announce the first Fallout 4 DLC news during Microsoft’s conference at the end of this month.

Microsoft is holding the event on February 25 in San Francisco and its core focus are going to be games on the Xbox One and PC. The publisher promises to share some exciting news for both the platforms and industry pundits are sure they’ll throw in a few surprises in there.

It makes perfect sense for Bethesda to drop Fallout 4 DLC news during the event as not only would it strengthen its relations with the hardware/software giant but also give its own PR wing a field day thanks to the platform on offer.

Fragburn has also learnt from independent sources that this might very well be the case. We’ll keep you updated as more details are disclosed regarding this but don’t be surprised to hear Fallout 4 DLC news during the upcoming Microsoft event.